"The natural gravitational pull is liberalism. It's easy. It's a gutless choice. Being a liberal is the easiest thing in the world to do. It doesn't take any effort whatsoever."
"The anger, you can see it in the midterm 2010, 2014 elections. There have been people have shown up in droves. The Democrats have lost over a thousand seats in those midterm elections, and part of those elections were Republicans being elected because the people voting for them wanted them to stop all of this, or at least try. And they don't see any trying to stop it."
"If you want to find the future of the Republican Party and the country, look at California. There isn't a single Republican in statewide office. There never will be in the future. It's not gonna happen. The Republican Party practically doesn't exist statewide."

RUSH: How does this happen? Flash in the pan? Gravitas. They’ve all come to the conclusion now, it all happened yesterday, folks, somebody somewhere sent the Drive-Bys a memo: “Trump is not a flash in the pan. That’s how you’re gonna report it.” And they all did. Last night CNN’s Erin Burnett OutFront, they had a fill-in host, his name is Jim Sciutto, and he’s speaking with Douglas Brinkley, Rice University history professor.

He’s considered a great historian of the presidency, Doug Brinkley, lives down there in — well, he was in New Orleans. Rice, of course, in Houston. The fill-in host, Jim Sciutto, said, “In every election there’s a hot candidate early on who captures attention, but then often fades. You think of Michele Bachmann, you think of Rick Perry. Now, based on your experience watching these campaigns, do you look at Trump’s campaign as one that’s a flash in the pan, or that has a lasting staying power?” 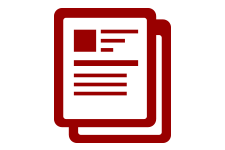 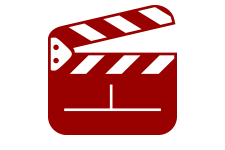 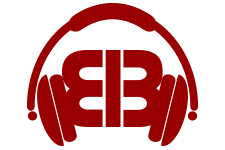