RUSH: Here is Linda Vester last night on the Variety magazine website. They released an interview. She used to work at Fox News. She had a live audience show at one in the afternoon. She’s worked for NBC over the years as well, and she quit because she wanted to stay at home and raise her babies. And she did that, and I don’t know why now, but I guess it’s all part of the #MeToo movement. Here’s a portion of the video that Variety ran on their website.

VESTER: I was groped and assaulted by Tom Brokaw. He reached behind my head and tried to force me to kiss him. I stood there for a couple of minutes and just shook out of sheer panic. Because of his power, I was availability talk about it. So I was silenced. 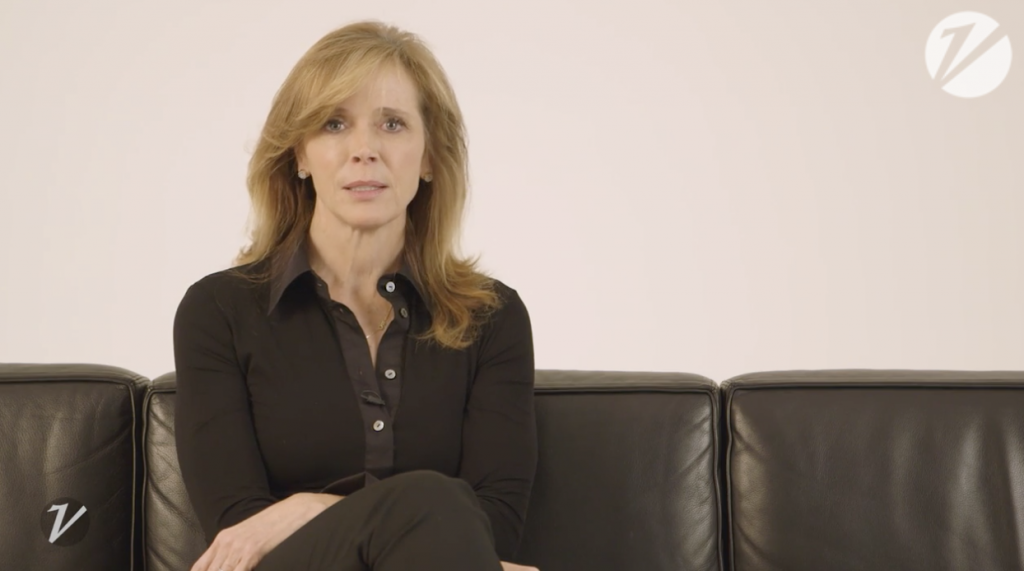 RUSH: Now, apparently this — I don’t know — might be one of these open secrets in the news business. Last night… You know, Shannon Bream has her own show on Fox. I think it’s at 11, Fox News @ Night with Shannon Bream, and they were talking about this, the Linda Vester allegations against Brokaw. Shannon Bream added this… 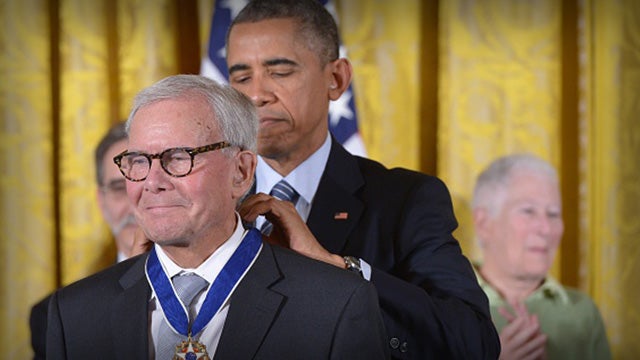 RUSH: Yeah, it will, but why now? I mean, Brokaw’s been retired for I don’t know how many years, as has Linda Vester. (interruption) No, no. I’m not judging anybody. All of this… Maybe it’s the Cosby verdict. I mean, it could be anything like that.