Trump Voter Explains Why She Voted for Him

CALLER: Hi, Rush. I’m doing fine. You know what? We could have saved millions of taxpayer dollars if they’d just asked us why we voted for Trump. Because it had absolutely nothing to do with Russia. It had to do with a man that had an outstanding pro-American agenda and how wonderful to have an American president who put Americans first. And he wanted to bring jobs back. And we celebrate that many, many Americans are working now.

RUSH: They don’t care why you voted. All they care about is undoing the way you voted and that’s what Russia has been about. They know damn well that there are people out there that don’t want Trump to be thrown out of office. They don’t want this Russia thing. They’re doing it to depress you, to try to dispirit you, to distract you.

That is why I’ve spent so much time the past two days telling you it is fading away, it’s bombed, it’s falling apart on ’em. Nobody else is gonna characterize it this way yet because nobody’s gonna feel safe doing so ’cause most people are gonna think there still could be something that’s gonna rear its ugly head.

RUSH: I know, but they hate you for it. 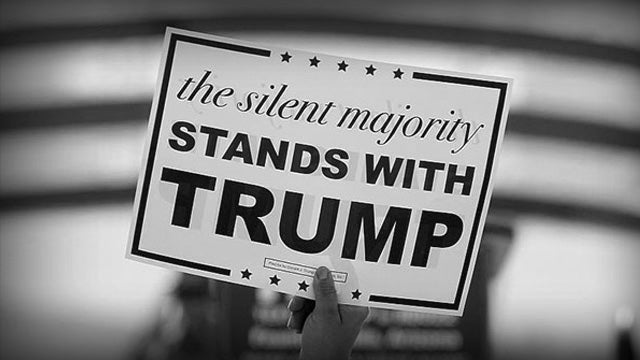 RUSH: Well, as far as they’re concerned, your interests and stuff are not anywhere near as important as theirs. They run the country; you don’t. And when you make a mistake voting the way you did, it’s up to them to fix it.