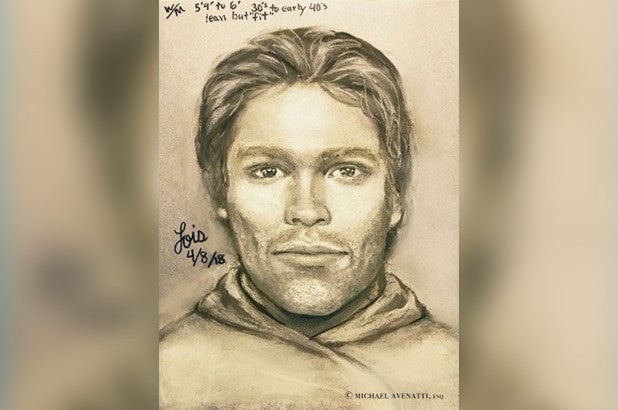 RUSH: Have you seen Stormy Daniels’ sketch, the guy that she says threatened her in Las Vegas that if she didn’t shut up, that something would happen to her little girl? (interruption) You think it looks like Tom Brady? I thought it looked like Comey. He has a little different hairdo. If you can picture Comey in a hoodie and a sweatshirt, it looked like Comey to me. That’s what I thought when I first looked. “James Comey accosted her in Las Vegas?” I guess was at a parking lot or something. (laughing)

Anyway, speaking of Brady, folks, I’m gonna tell you: This is from the why people hate the media in the sports department. ESPN has a story that Tom Brady may not play this season. They don’t have any sources in the story that say he’s not gonna play. Somebody — the writer, I don’t know who it is. Somebody says that he’s heard Brady may not play because he hasn’t said yet he’s gonna play. There are two people sourced, “No, we haven’t heard that. We think he’s gonna play.” 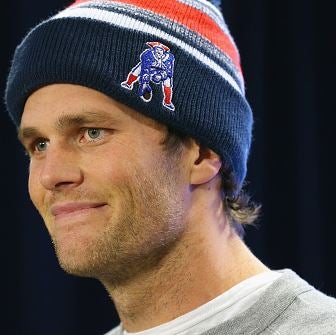 They can’t find anybody who’s heard that. They instead find people who said, “I don’t know. I haven’t heard that.” So they start with a premise that’s erroneous, and then they’ve got their sources that disagree with it (laughing) and then they run a news story! If it is Brady in the sketch, in Stormy’s sketch, you could understand him maybe not wanting to play.