If a Blue Wave’s Coming, Why’s the Media Complaining About Trump’s Dominance?

RUSH: Here’s Joe in Cincinnati. We’re back there. Joe, great to have you on the program. How you doing, sir?

CALLER: Good to talk to you, Rush. 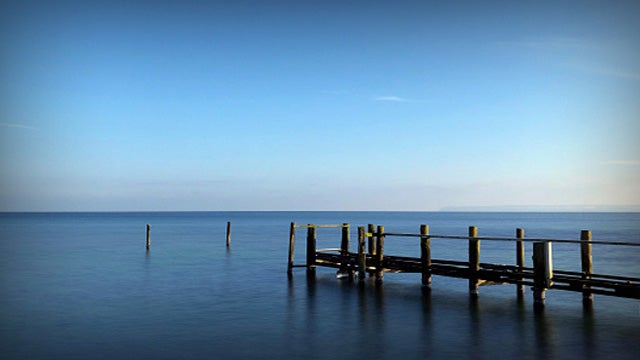 CALLER: I just wanted to make the point that if people thought we were motivated to vote when Trump was elected, we’re even more motivated now, seeing everything that’s being done to this country openly. You know, it just scares us to death. And so far we haven’t had any organized, you know, marchers or anything, because there’s never been a super flash point, but we are definitely motivated to vote in the next election.

As far as the media’s concerned, the Republicans are depressed. The Republicans that voted for Trump are slowly starting to realize their mistake, and they’re feeling guilty about it, and they certainly are not nearly as motivated and inspired to protect Trump as they were to elect him because they realized what an ogre he is. This is the image that they project.

But in the latest polling data, we shared this with you earlier this week, it turns out that in a couple of polls, voter intensity, which is how they measure the so-called motivation, voter intensity is equal. But they’re covering up how intense and desirous Republicans and Trump supporters are to vote.

RUSH: This is Marvin Kalb at the National Press Club’s Monday night live The Kalb Report event. He’s a professor at Harvard, and he’s talking with the New York Times White House correspondent Peter Baker about covering the White House under Trump. 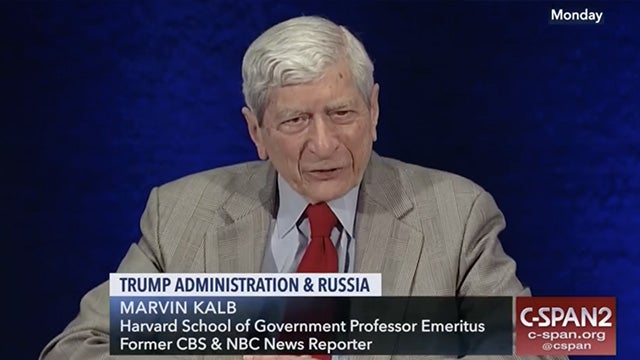 KALB: I have been told by many of your colleagues how difficult it is to cover President Trump —

KALB: — that he simply dominates everything in the environment and therefore you get caught up, on any given day, covering the story that he sort of presents to you.

BAKER: He is a remarkable force of nature in a way I’ve never seen. So, in that environment, as you say, to kind of escape that vortex and focus on something of our own, you know, ambition, uhhh, is a challenge.

RUSH: Come on! What kind of dummkopfs do they think we are? These guys, Peter Baker and Marvin Kalb, are actually saying, “There’s all kinds of stuff we want to cover, but we don’t. We can’t! We can’t because Trump is forcing us to cover him. He does so much and he’s in the news so often that we can’t not cover…” It sounds to me like Trump has these guys wrapped around his little finger.

It sounds to me like Trump is having his way with these people. Now, they’re not writing flattering things, but they’re writing about him and nothing else, and they’re blaming it on him. “He is a remarkable force of nature in a way I’ve never seen.” Yeah, we gotta get rid of this guy. This guy has much more presence, this guy’s got much more pizzazz than any of the dullards in our club have. We’ve gotta get rid of this guy.

Here, grab… Go back to sound bite No. 12. It is Judith Regan. Judith Regan was the editor of my first two books, The Way Things Ought to Be and See, I Told You So. She’s now publisher and editor. She was on CNN Newsroom late yesterday afternoon with Brooke Baldwin, and she’s complaining that you can’t publish books anymore unless they have something to do with Trump. 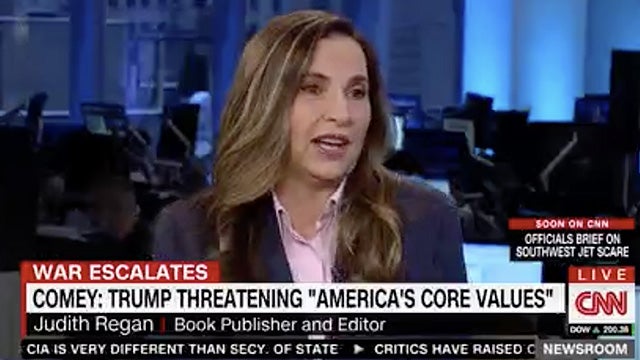 REGAN: It’s a sad thing for people who don’t publish political books, because the truth is Donald Trump and the subject of Donald Trump has really sucked oxygen out of the publishing business in the last year or two. It’s a very, very difficult for anyone who’s writing a nonfiction book about any other subject to get any attention. Everyone is focusing on Trump all the time. I think Donald Trump should write a book about marketing because he knows how to keep the reality show going. He’s very good at it.

RUSH: Right, and this is the guy that’s gonna lose. His party is gonna lose in a wave election in November, and then Trump is gonna get smoked in 2020. This guy who dominates the news. You know, in our personality-driven culture, nobody is sending Trump anywhere. There’s nobody that can compete with him. I’m gonna tell you something else quickly before I have to go to the break. Our last caller made the point that Trump voters are just as motivated, if not more so, as they’ve always been.

They really regret it.

So they’re trying to paint a picture that the Democrats and the leftists have all this Secretariat kind of energy and stamina and they just can’t wait. They can’t wait! Just like in 2016. Every election, by the way, we get this same narrative. Democrats motivated. Democrats inspired. All up and down the demographic range! Young people, old people, dead people, illegals, doesn’t matter. They can’t wait to vote. On the other side, Republicans are sheepish and hiding their heads in embarrassment. People that voted for Trump don’t want anybody to know it.

Where the truth is that people that voted for Trump, and they’re still there; he still has his base; it’s still intact; and those who are loosely supportive of Trump, I guarantee you they are the ones fit to be tied on a daily basis by watching this — you know what this is? At its basest, at its most elementary, this is the most unfair treatment of a politician president that people can ever remember. And we live in a culture devoted to fairness, equality. 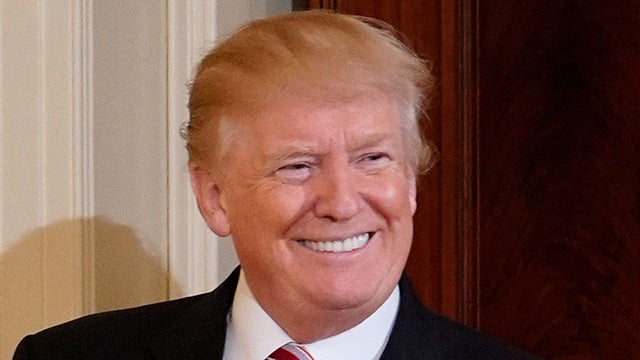 And I guarantee you this, whatever you want to call it, the silent majority, the great unwashed, the people who make the country work are sitting out there, and to the extent that they’re still watching the news and to the extent they’re still reading it, they’re so ticked off, you can’t understand it. They hate the media, they despise CNN, the New York Times, and they can’t wait to show them. And their next opportunity is gonna be Election Day in November.

RUSH: By the way, folks, Judith Regan, with all due respect, is not entirely correct. There’s all kinds of books out there that are selling that aren’t about Trump. Take a look at the conservative best-sellers out there. They’re all over the place. I don’t know if it’s Judith saying this, but this whole business that the publishing business is whining that your book has to be about Trump or nobody’s gonna buy it, nobody’s gonna publish it, what they’re whining about is their books are not selling!

Conservative books sell out like crazy. But theirs aren’t. They’re ticked off that they have to write about Trump or include Trump in what they’re doing or else their books don’t sell. Well, their books don’t sell anyway, is the dirty little secret. They’re just ticked off that they don’t have any control over that aspect of the media right now, which happens to be publishing. 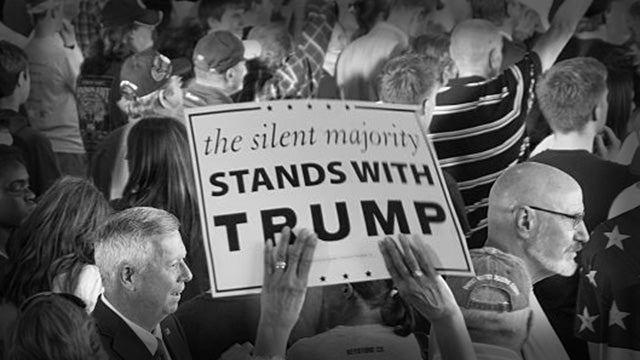 Because, you see, that doesn’t go with the rest of their narrative. The rest of their narrative is there’s a gigantic blue wave coming. The country can’t wait to get rid of Trump! The country hates Trump! Oh, man, the Democrats are gonna sweep to one of their biggest victories ever. Except at the same time they complain about all the media that they have to cover because it’s Trump and they complain they can’t get their books published because of Trump. And they complain that Trump voters won’t go away.

RUSH: Well, that’s it, my friends. Yet another exciting excursion into broadcast excellence is in the can and on the way over to the Limbaugh Broadcast Museum, the virtual museum at RushLimbaugh.com. Remember all the books during the Bush years about hating Bush and assassinating Bush? And they didn’t have any problem with all of those, did they?