It’s the Only Day I Have to Say Yes

RUSH: And we have reached the end of the busy broadcast week once again at a pace more rapid than people believe is real. Fastest week in media. It’s Friday. Let’s go.

RUSH: Yes siree. Open Line Friday, which differs from Monday through Thursday in that the program is not as tightly screened, which means that you can talk about pretty much anything you want. That’s not the way it is Monday through Thursday. You may not notice any difference, but believe me, there is one. Friday’s the day where I have to take calls on things I don’t care about. 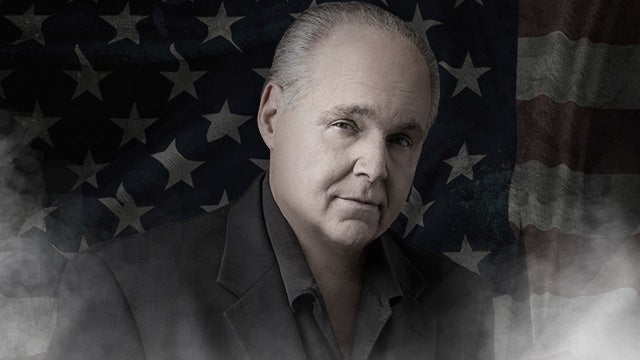 Anyway, I don’t want to burden you with that. I try to make it a point never to come in here and bleed on audience. (interruption) What do you mean, the price of fame? What’s the price? What do you mean, what’s the price? Having to do things I don’t — no. You don’t understand. I’m not talking — no, no, no, no. I’m talking about people who know full well I don’t want to do something and keep pressuring me to do it as though I’m under some obligation to. No, no, no, no. I’m not gonna divulge this. It’s only been going on here for, what, 29 years and however many months. Next they’ll want me to do a penile enhancement commercial and I’ll say, “I’m sorry, I can’t relate, I don’t need it.”