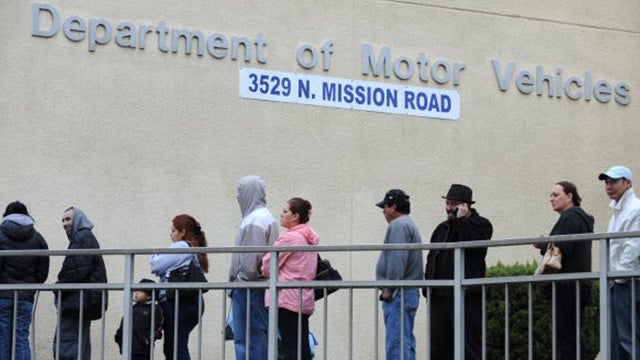 I’m thinking, folks, at some point California may be gone, but this stuff is ultimately gonna boomerang on the left and on the Democrats. I don’t know when, can’t predict that, but as the Millennials love to say, this stuff is unsustainable.