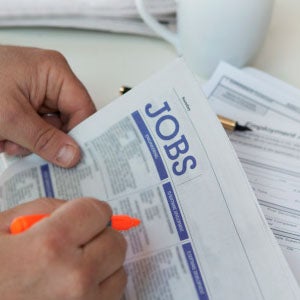 RUSH: The Washington Free Beacon has another report on the U.S. Census. I think this is Census data. Anyway, here’s the upshot. In one out of every five families, 20% of American families, there’s not a single person working. I guess the numbers would make sense if you run those numbers against food stamps, unemployment, Social Security, disability. It probably makes sense.

No family member was employed in 16 million U.S. families last year or 19.6% of families, according to data, it’s the Bureau of Labor Statistics. In 1995, 18.8% of families had nobody working. The percentage peaked at 20.2% in 2011. It’s been steadily declining. Black and Hispanic families remain more likely to have an unemployed member in the family than white or Asian families. Not a real surprise there.

RUSH: From NBC News of all places: “Most Millennials Are Finding it Hard to Transition into Adulthood.” More Census news here. “In 1975, only 25% of men 25 to 34 had incomes less than $30,000. By 2016, 41% of young men earned less than $30,000 a year.” You put this together with Millennial women claiming to be ashamed and embarrassed if they earn more than their boyfriends or spouses. “Trouble transitioning to adulthood.” I wonder why that might be. We should discuss this further.