RUSH: Rush Limbaugh and the EIB Network, having more fun than a human being should be allowed to have. You might be thinking, well, how can that be? Well, because I’m doing what I was born to do, and I love being with you people each and every day. Love the opportunity. I relish it. 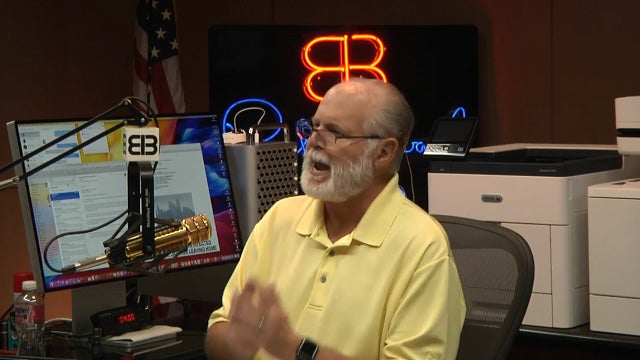 I was in misery these last two weeks. I was wracked with guilt at not being here. And so I’m glad to be back here and just feeling normal for the first time in a while, which is gonna be short-lived. Plan B will be implemented soon, and then I’ll start feeling like crap again, but that’s… (interruption) I mean, not consistently. And it isn’t gonna be as bad as what this last — Look, I had to undergo weeks of medical prep because what they threw at me was kick-butt stuff, clinical trial stuff, and it worked.

That’s the irony. It worked. But I couldn’t do it. “Well, what about reducing the –” Nah, reducing the dose, that’s not — there’s a Plan B, we’re gonna get going with a Plan B pretty soon. Hey, folks, it is what it is. But I’ve got this respite here where I’m literally feeling normal and feeling great and great to be back here. It’s a great opportunity that I never, ever take for granted being here. (interruption) Well, thank you. Thank you very much. I appreciate that.

RUSH: I’m in the middle of a beta download here. Well, may be working. We’ll see. Anyway, I have analyzed what the last caller ha — well, it’s a new Apple beta day. 13.4.5 beta 1 today. (interruption) Well, we’re partially for me back to normal, yes.

Look, I’m sorry. I have the optimist gene. I can’t do anything about it. I look for reasons to be optimistic. I look for reasons to be happy. I look for reasons to be enjoying things. Can I give you an example? I’ll give you an example. When I was being medically prepared to undergo the first round of cancer treatment in a clinical trial, I had to undergo medical — what is it, I’m missing a word. Not investigations. Preparations. I had exams. Because this literal poison that they were gonna throw at me they had to make sure that I could withstand it. It turned out that for six weeks, five weeks I could, and then the side effects just hit me. I mean, I felt like I had been run over by a truck. And it worked. 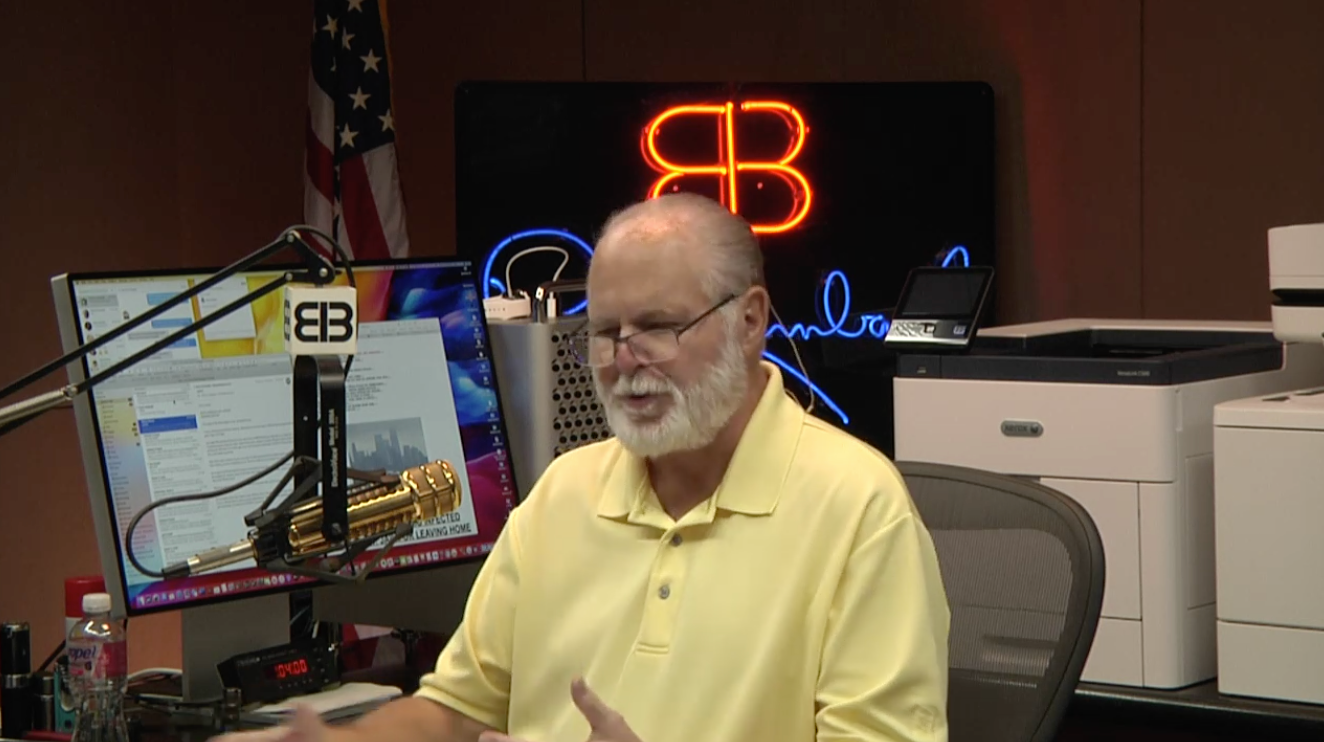 But in the process of these exams one of the potential areas of damage was eye damage. They said, “Are you sure you want to do this, because this can damage –” I said, “What kind of damage?” “Well, you know, it’s a young clinical trial. We’re not really sure.” I said, “Well, what do I have to do?” They said, “You have to undergo a thorough eye exam.” I said, “I’ll gladly do that because I have never done that. I’ve never been to an eye doctor. The last time I had my eyes checked was getting a driver’s license renewed. We had a little chart up there.”

So guess what? Because I had to do that I now got prescription glasses. I am seeing better than I have in 50 years, or maybe 30. I have three different pairs of glasses, depending on the circumstance I’m in and where I am. Now, it’s only laziness and a feeling of invincibility that prevented me from going to the eye doctor in the first place. I don’t like going to doctors. I just figure I’ll go out and get some cheaters at the drugstore, some magnification reading glasses. But there was ghosting and a blur on everything, particularly on computer screens. So I had to undergo massive, massive eye examinations.

Okay. So, by hook or by crook, something good happened. I’m seeing better than I have in I don’t know how long. I’m not saying it took cancer for this to happen. I’m saying it took something to make me go to the doctor to get it done. It’s a positive in the midst of all this. And there are little things like that that I can’t help but — I get down, folks, don’t misunderstand. I’m not one of these phony, always Miss America contestant positive type things, but I have the optimism gene. And so I can’t help it. And that’s why I’m sitting here and telling you, we can’t sustain this.