If You Want to Talk Football, Have at It!

Back in the old days, we’d get some players, former players calling. Remember The Hutch? They would come on and we’d have a discussion about the Super Bowl game, at least do it on Friday.

That hasn’t eventuated. But the point is… It’s not by design. It’s just the way things happen — and, you know, I always lead with the things that interest me. But, if you want to talk about it, have at it. We got a lot of “Cheaps” fans out there, and Fort’iners fans out there. And Frank Clark, number 55, defensive end for the Chiefs showed up wearing a Trump hoodie. That should tell… That’s all you need to know about who’s gonna win the game. 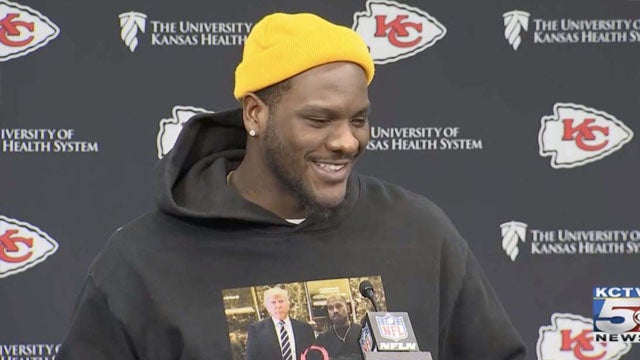 We got a Chiefs player — and he’s a very good defensive end, very good pass rusher — who shows up… (interruption) No, the NFL hasn’t suspended him. (laughing) No, he showed up and said, “Hey, my boy Kanye did the same thing; I’m all in,” something along those lines. Frank Clark, number 55. So, a lot of people think, “Well, that’s it. The Chiefs are gonna win. Somebody on the Chiefs has got the guts and the courage to show up in Trump gear.”

RUSH: We start in West Virginia. This is Brian. You’re up first today. Great to have you, Brian. Hi.

CALLER: Thank you, Rush. Yeah, I have two sports questions I want to ask you. The first one is: Do you think that ESPN will be able to steal Tony Romo away from CBS, and the second one is, should the Dallas Cowboys franchise tag Dak Prescott or should they give him a long-term contract?

CALLER: I think he should stay with CBS.

RUSH: Why do you think he ought to stay with CBS?

CALLER: Because they gave him the shot at the broadcast booth. 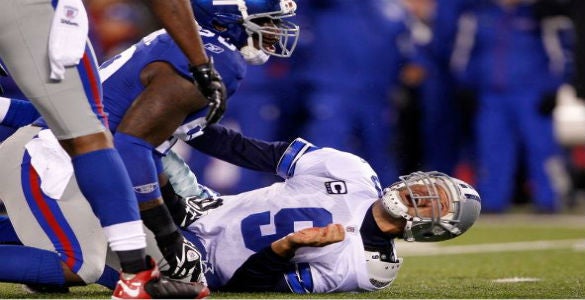 RUSH: All right. Look, I agree with you, I think, on that. I have a bit of a different reason for it. Has anybody noticed how, no matter who ESPN puts in the booth, everybody thinks they’re bad, the lead announcer? “Oh, who is this Tessitore guy?” or, “Who is this Sean McDonough? Oh, my God, these guys are horrible. Booger McFarland? They put him in the Booger Mobile and they brought him in the booth!”

No matter who ESPN puts in their booth, they end up getting ripped as not being good. Why is that? It’s impossible to watch a game on ESPN, the way they cut the game — I mean, the way they produce it. It’s one of the most frustrating things in the world! They don’t keep the cameras on the field. They put the cameras in the crowd, they put cameras in their preproduced packages or they’re promoting this or that or other things, some other show. 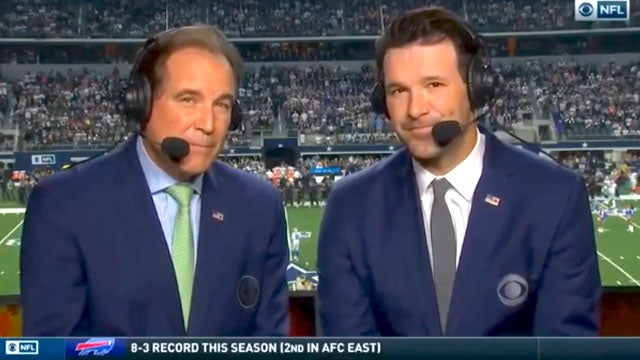 You don’t get the game on ESPN. You know, it’s very simple: The reason why games are televised is so people who aren’t there can see them. What sense does it make to not have the cameras on the field? Fans will see (even with this) much more than the ESPN announcers will see because the ESPN announcers are worried about the next promo thing they gotta read or the next produced package they gotta do no matter what. You could have a guy who gets totally hurt, obviously very injured.

ESPN would leave it to do the next promo on Gatorade, and you’re wondering, “What the hell happened? Why are they leaving?” And they put their announcers in an impossible situation. I think this something that Romo is gonna have to consider if he’s considering it. I understand ESPN may be willing to break the bank. What’s the number I heard? Seven to 10 million, which is… John Madden is about the only one who’s been paid that kind of money. You know, Madden, Al Michaels, Jim Nantz, there aren’t very many people who can make fans want to watch a game regardless who’s playing. 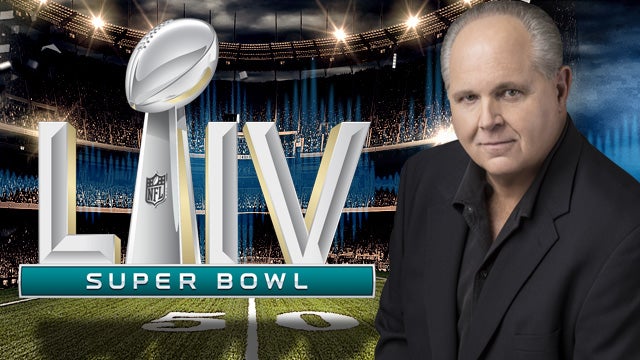 Madden was one. Summerall. When they were there, the game was bigger. It could have been a stinker, and you’d watch it ’cause they were there. Al Michaels is one. If Al Michaels is there, then it’s a big game and it’s gonna sound like a big game. Romo is nearing that status, and he’s clearly unique and different than any other analyst or commentator. But for Romo to be able to do what he does, they’ve gotta produce the game right!

Romo’s got to be able to tell viewers what they’re seeing, and ESPN… I don’t know if you agree with me on this. It’s one of the most frustrating things in the world to actually watch. It’s not just football. Try to watch a baseball game on ESPN. It is a frustrating thing to do. Lance Barrow’s one of the producers at CBS, and he’s just superb. He’s one of the best. And the guys at NBC, Fred Gaudelli, they are excellent at it.

So, in that sense, if I’m Romo, I have to really make a decision here because my ability to be perceived as a great analyst and commentator is gonna depend on what the hell is actually happening on the field that people can see, the viewers. As to… What was the other question? Tagging Dak Prescott.

Yeah, I’d tag him. I wouldn’t go long-term with him yet. The Cowboys, I think, need more evidence. Quarterback money is gonna skyrocket after Mahomes gets paid, and I’d franchise Prescott. He’s saying he won’t show up if he’s franchised. So, I’d use that, too.