RUSH: I still think this will be over this week ’cause of the Hawkeye Cauci. But I could be wrong about that because Crazy Bernie is surging in Iowa. 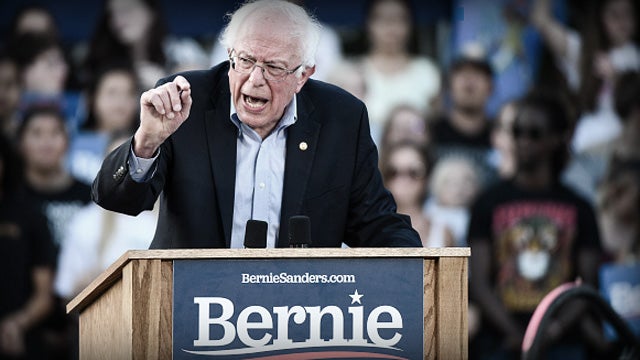 And Crazy Bernie may not want anybody to be able to get out of there and go campaign in Iowa. There’s also talk that this Yin, Yang guy, the guy who thinks we need to move people to higher ground now because of climate change, that he knows he’s toast and he’s thinking about throwing his Yangers, his supporters with Crazy Bernie.