RUSH: MSNBC, you say? (interruption) No, I never watch MSNBC. I… (interruption) Why? Why would I want to watch MSNBC? It’s an absolute, total waste of time. The only thing different from that and CNN is that they admit that they’re a bunch of leftist commie bastards. There’s actually no caller here, folks, but nobody’s told me that so I’m pretending as though there is. (interruption) What? Well, he’s not there. 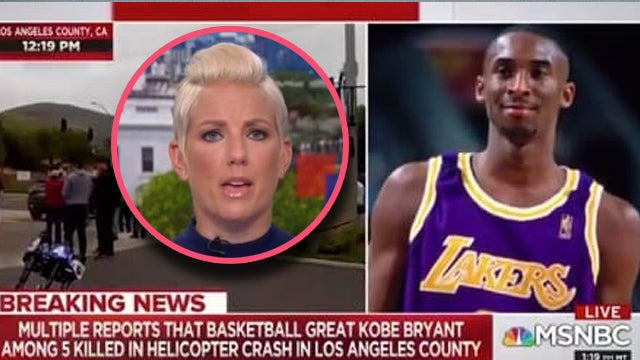 (interruption) Well, you did what? (interruption) Ohhhh. Well, yeah, yeah, yeah. Some MSNBC infobabe reporting in the Kobe Bryant crash referred to the Los Angeles N-words instead of Lakers. That has to be… That has to be a slip of the tongue. I did not see it, but I heard about it. (interruption) She said she stuttered. (sigh) See, this is the kind of thing that we conservatives understand. Nobody would intend to do that and let it go.

But if that had happened on Fox? If that had happened on Fox, whoever did it would be destroyed by now, would have been accused of doing it on purpose. You know, there was… I forget this poor guy’s name, an ESPN tennis reporter who described Venus Williams in the Australian Open as really executing “guerrilla tactics” in controlling the net. He’s been fired for calling her a “gorilla,” but it’s g-u-e-r-r-i-l-l-a. In fact, Nike was running a commercial talking about “guerrilla tactics” in tennis! 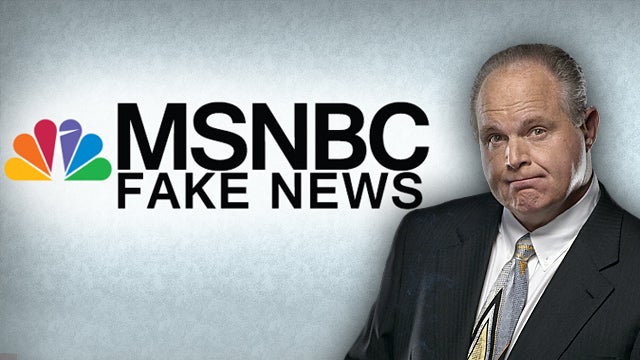 This guy was fired, and he’s still been fired, and everybody knows that he did not utter a racial word at all, and he still can’t get a job — and the New York Times is still running stories about the guy being a racist! And then there was the poor guy at the Washington, D.C., city council who described the budget as “niggardly,” which means cheap and miserly. He got canned for using the N-word because people didn’t know what “niggardly” meant. It’s n-i-g-g-a-r-d-l-y.

You watch, I’m gonna get in trouble over that — and it’s a real word.