RUSH: Kathryn and I watched this movie Bombshell. There have been three movies about Roger Ailes and Fox News.

The first two were abject, total bombs and disasters. But this one, Bombshell, was supposed to be the defining one. This was it! This was gonna be the one that had everybody informed as to the truth of what happened because it had major stars. It has Charlize Theron. It his Nicole Kidman. It has Margot Robbie. There’s a whole bunch of big names in there. Folks, it is embarrassing. This movie, I’m watching it and I’m looking at Kathryn, “How in the world did these actors agree to utter these lines?” She said, “They must believe it.” 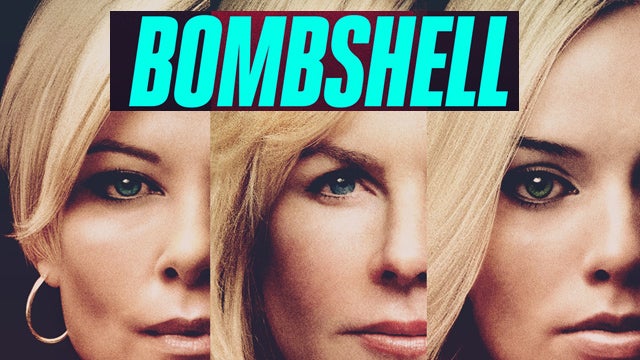 I said, “Eh, maybe. But I think…” It was embarrassing to watch it, folks. It doesn’t even rise to the level of making you mad, it’s so pathetic. But what it does is inform you as clearly as possible what they really think of us, of conservatives or anybody not them, of Fox News. It is so sophomoric and infantile, it’s childish. It is literally embarrassing to watch this, and there was something else recently that I saw that accomplished same thing. It was some media presentation or something (I wish I could remember what it was) where we got an unfiltered view of what liberals think of conservatives.

This was just so bad… (interruption) No, I didn’t go watch it at the theater! I am a powerful, influential… Are you crazy? Watch it in a theater? No way! I am a powerful, influential member of the media. I get the screener that was close captioned. (laughing) There was… (Raspberry!) This is so bad. I mean, the portrayal of Ailes by John Lithgow? You gotta know better than the words they put in your mouth, and all of these actresses… Like I told you, everybody that works at Fox News in this movie hates it except for one bimbo, a blonde-headed journalist who can’t wait to get a job there and will do anything — anything — to get the job. 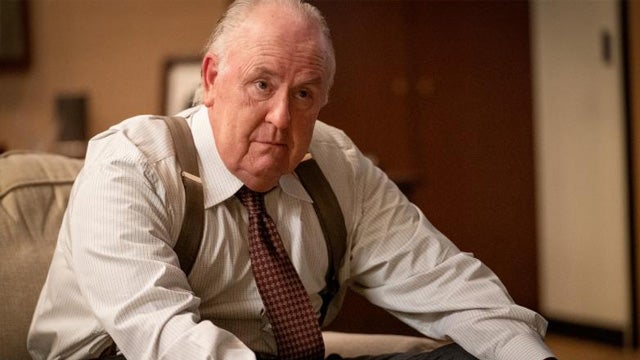 They hate it. The Fox newsroom is populated with numerous lesbians who have to hide the fact because, if it’s discovered, they’ll be called out publicly and sent to retraining camps! Everybody who works there hates it, and the stars are… If I were portrayed in this movie, like Megyn Kelly and Gretchen Carlson, I would be embarrassed that anybody saw this and might fall for it.