Did Iran Shoot Down the Ukrainian Plane?

RUSH: U.S. intelligence officials — I always have an asterisk in my mind when I say that now. U.S. intelligence, I mean, you talk about the Clapper and Brennan chapter of it, these are the people that tried to run this coup against Trump, but this is a different bunch here. U.S. intelligence believes that Iran accidentally shot down that Ukrainian Boeing 737-800 with a Russian-made surface — do you know where Iran gets its missile tech? 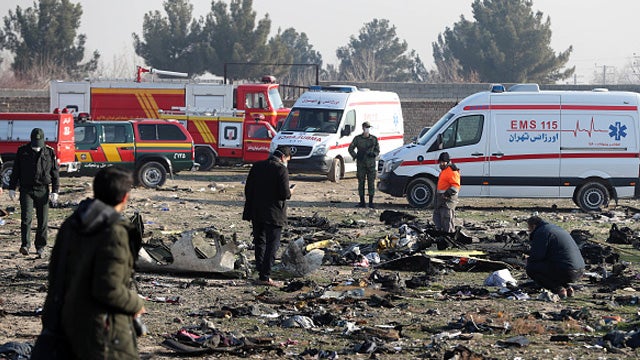 You’d be wrong if you think Russia. They get some, but they get a lot from the North Koreans. The Iranians have all kinds of deals and relations with the Norks. Anyway, 176 people died, 63 Canadian nationals. What did they think they were shooting down, if this was shot down by accident?