Obamacare Heads Back to Supreme Court for Do-Over 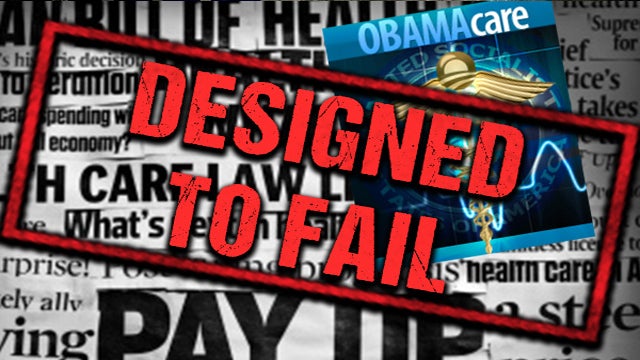 Does anybody remember?  Because it’s always been unconstitutional.  The federal government… Article IV of the Constitution says the federal government cannot mandate the American people buy something.  They cannot require you to buy anything.  The chief justice, John Roberts, fully knew that, and he didn’t want to be the chief justice that decided that the signature legislation of the first African-American president was unconstitutional.

So in a sense… He even admitted in his statement. When the ruling was first published, everybody thought, “Oh, my God, he’s gonna throw it out,” because he first alluded to the unconstitutionality of it.  But then we found out that he in effect rewrote the mandate to be a tax, which the federal government does have the authority to mandate.  By definition. 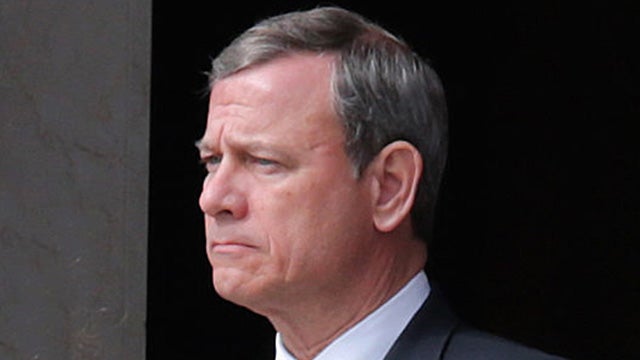 The federal government can tax you, your income, any number of things.  So when the chief justice transferred the individual mandate from a requirement that you buy insurance to the government having the power to tax, then it became constitutional.  So now (chuckling) a federal appeals court has ruled that the machinations of the chief justice, essentially, are unconstitutional.

So it goes back to the Supreme Court for another final rendering.  Look at how long this has taken.  Something that was a fact from the very beginning, that the individual mandate is unconstitutional.  Do you remember when Obamacare was signed and passed into law?  Do you remember the year? (singing Jeopardy! theme) No, it was 2009-2010.  It’s eight or nine years ago. And only now do we get a rendering from an appeals court that the individual mandate is unconstitutional. It always was.