RUSH: Grab audio sound bite number 13. I was one of the early media figures trying to inform as many people as I could after watching the first Trump rally, how he was gonna win, how he couldn’t be beaten and how these rallies and these crowds mattered. The size of the crowd, the exuberance, the enthusiasm, they all matter.

I was confident telling everybody, ’cause I knew the media and the conventional wisdom crowd in Washington was gonna rely on what they’ve always believed, that crowds and rallies and sizes and enthusiasm don’t matter. “Polling data is what matters. Polling data is the great indicator. That stuff, that’s anecdotal. You can’t rely on it.” I said, “No, no, no, no. What you’re seeing at every one of these rallies is an effervescing movement.” 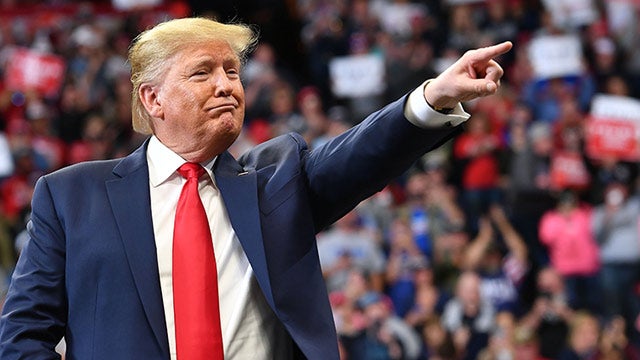 And these rallies are different because Trump does these things extemporaneously, off the cuff. He improvises as he goes. I want to give you an example of this from last night. He went off teleprompter, ended up creating what I think is one of the most ingenious health care slogans to have come down the pike — and he did it right from the podium. They might have put it on the prompter, he might have come up with this before the rally, but I don’t think so. I think this happened at the spur of the moment.

THE PRESIDENT: We will always protect patients with pre-existing conditions.

THE PRESIDENT: And we will also protect you with pre-existing physicians. How about that?

THE PRESIDENT: First time I’ve ever said that. Just thought of that.

THE PRESIDENT: True. ‘Cause under their plan, you don’t get your own doctor.

RUSH: Ah, but they lied about that. Remember Barack Hussein O? “You like your doctor? You get to keep your doctor! You like your plan? You get to keep your plan — and your premiums are gonna come down,” whatever he said it was, $1200, $2400. All of those things were abject lies. If Obamacare were such a roaring success, then why is every Democrat candidate proposing something 10 times Obamacare? Well, the truth is that Obamacare was designed to fail. Obamacare was designed to do exactly what it’s done, which then allows people like Fauxcahontas and others to come along and propose single-payer, government-run national health care at $32 trillion a year. 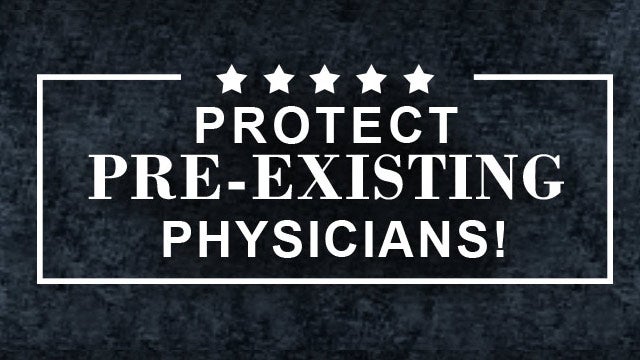 How many years has Trump been calling Elizabeth Warren “Fauxcahontas”? At least one, right? I mean, everybody knows why he calls here Fauxcahontas/Pocahontas. Because she lied about being an Indian. “High cheekbones. Yep!” She lied about being an Indian. She is as white as a carton of milk, and yet she said that she is an Indian. She’s 1/1000 of an Indian or something out there. So Trump’s been calling her Pocahontas. I’m watching some infobabe on CNN getting very frustrated.

She really had no clue. This infobabe at CNN had no clue. That’s the bubble that they are in. I mean, they hate Trump, and they don’t even know half of what he’s saying.