What Is Trump’s Health Care Strategy?

RUSH: Lynette in Richmond, Virginia, great to have you. I’m glad you called. Hi.

CALLER: Thank you for having me on, Rush.

CALLER: Two things. One, the stuff that you have when we are sitting here on hold is hilarious.

RUSH: Oh, that’s the collection of parodies and funny tunes and stuff we’ve amassed over the years. I’m glad you like it.

CALLER: Scare Wars, it’s hilarious. I also want to say that I am a proud owner of two male-sexed dogs.

CALLER: That’s for your previous caller.

RUSH: And your dogs are not confused about it?

CALLER: They are very sure they’re males, and we are pleased to acknowledge that. 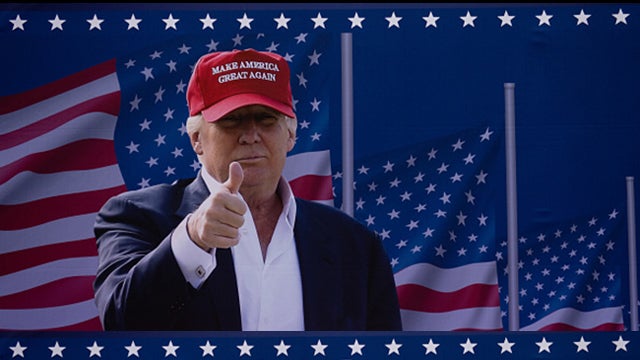 CALLER: Okay. So my question is…. My concern, I guess, I would say is that Donald Trump has not yet put forth a health insurance plan. I’m concerned how that’s gonna affect him when it comes time for debates and all the stuff that happens from here on forward.

RUSH: Well, one of the things that Trump tried to do early on was get rid of Obamacare and have the pressure of that force the creation of a replacement using the market as a foundation for it. Trump did not have the full support of the Republican Party at the time because when he was trying this, many Republicans thought that he had colluded with Russia and that was gonna be thrown out of office. They really did. So I think Trump is letting the Democrats fight this out, make fools of themselves presenting all of their variations of their plans. I’m not worried that Trump is not gonna have a health care plan as part of his campaign.