RUSH: Chris in Atlanta. Welcome to the EIB Network. Hi.

CALLER: Hi, Rush. Let me get straight to it. The word isn’t even “despicable.” It is beyond despicable. I’m a 100% Trump supporter, and just to watch these horrific events happen, okay? They’re awful. And the first thing the Democrats do, as if anyone’s surprised, is go right away and blame it on Trump before any evidence… Okay? Before the bodies are even buried in the earth, it’s all Trump’s fault. As things start to develop, you find out the Dayton guy was a leftist Elizabeth Warren supporter. CNN won’t even mention that! No one mentioned that. 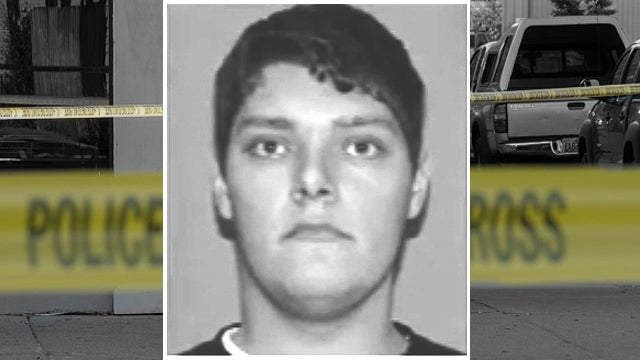 They just want to keep being blinded. This is what I say about Democrats. They are so blinded by their own ignorance and hate for Trump, they can’t see the truth. Everyone at this point now knows the Dayton guy was a left supporter, had nothing to do with Trump. And even the guy in El Paso, he wrote in his manifesto that he’s had these feelings way before Trump. The media’s gonna try to blame this on Trump, but that is not the case. So things like this are just making me more attracted to Trump in the sense that I see him constantly being sabotaged, and I just feel like I need to support him even more, and there’s one other thing.

CALLER: One other thing.

When the Times strays like it did yesterday with that headline that did not condemn Trump as a white supremacist or racist, they flooded the place with claims and threats to cancel subscriptions. What did the Times do? The Times didn’t stand up and say, “Screw you! We are the deans of journalism! We are in charge of our product each and every day. We determine what’s in our paper, not you.” No. They didn’t say that. They reached over and they grabbed the ankles as quickly as they could and they changed that headline, because the Times confirmed that they are the propaganda sheet for the insane radical left.