RUSH: Jeffrey Epstein was found in his jail cell with marks on his neck and barely conscious. The theory is that he tried to commit suicide. I don’t think so. The other theory is that he pulled a stunt here trying to make himself look at risk so he’d get transferred to a different place. Maybe even be given bail. 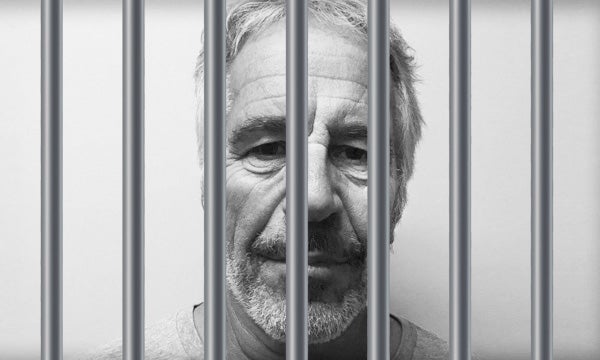 And there’s another theory that somebody tried to kill him. And don’t discount that, folks. That is a very real possibility, not in this instance, but overall.