My Warning to Republicans: Condemn Trump and End Up Like Kasich

RUSH: If Republicans… If Donald Trump, if Republicans follow the advice of the Never Trumpers out there today — if they follow the advice of the Drive-By Media — apologizing for Trump, distancing themselves from Trump, throwing Trump overboard, condemning Trump… If they do any of that, they’re gonna all end up like John Kasich. They’re gonna all end up marginalized like Kasich or McCain or Mitt Romney. Republicans have long pretended that politeness could act as a cover for being afraid, and it still survives to this day. 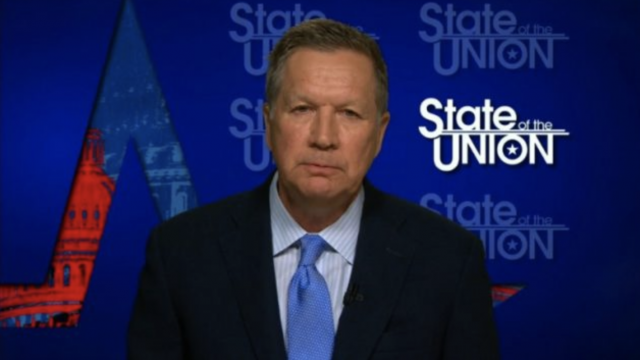 The primary identity of the Never Trumpers is that they are “civil,” and they are polite, and that we must go about our day with grace, dignity, sophistication. This has been the hallmark of opposition to the left ever since I’ve been doing this program. I could tell you stories. When I first moved to New York in 1988, Morton Downey Jr. had a TV show, which was the modern incarnation of the old Joe Pyne show. It was an insult show. Downey was funny, blowing cigarette smoke in people’s faces and throwing ’em off the stage and all sorts of stuff.

I went to my first gathering of conservative elites at a cocktail party that was hosted at the home of Lewis Lehrman — prominent Republican donor, fundraiser, thinker — and I was dazzled. I mean, here I am just off the plane to New York, and I’ve been invited to this thing, and I’ve got a wholly different attitude about all this then than I have today. I was really excited to be there. These were some of the intellectual giants that I had read and learned from, and I was looking forward to meeting them. I wanted to thank some of them even for helping me to grow and learn. 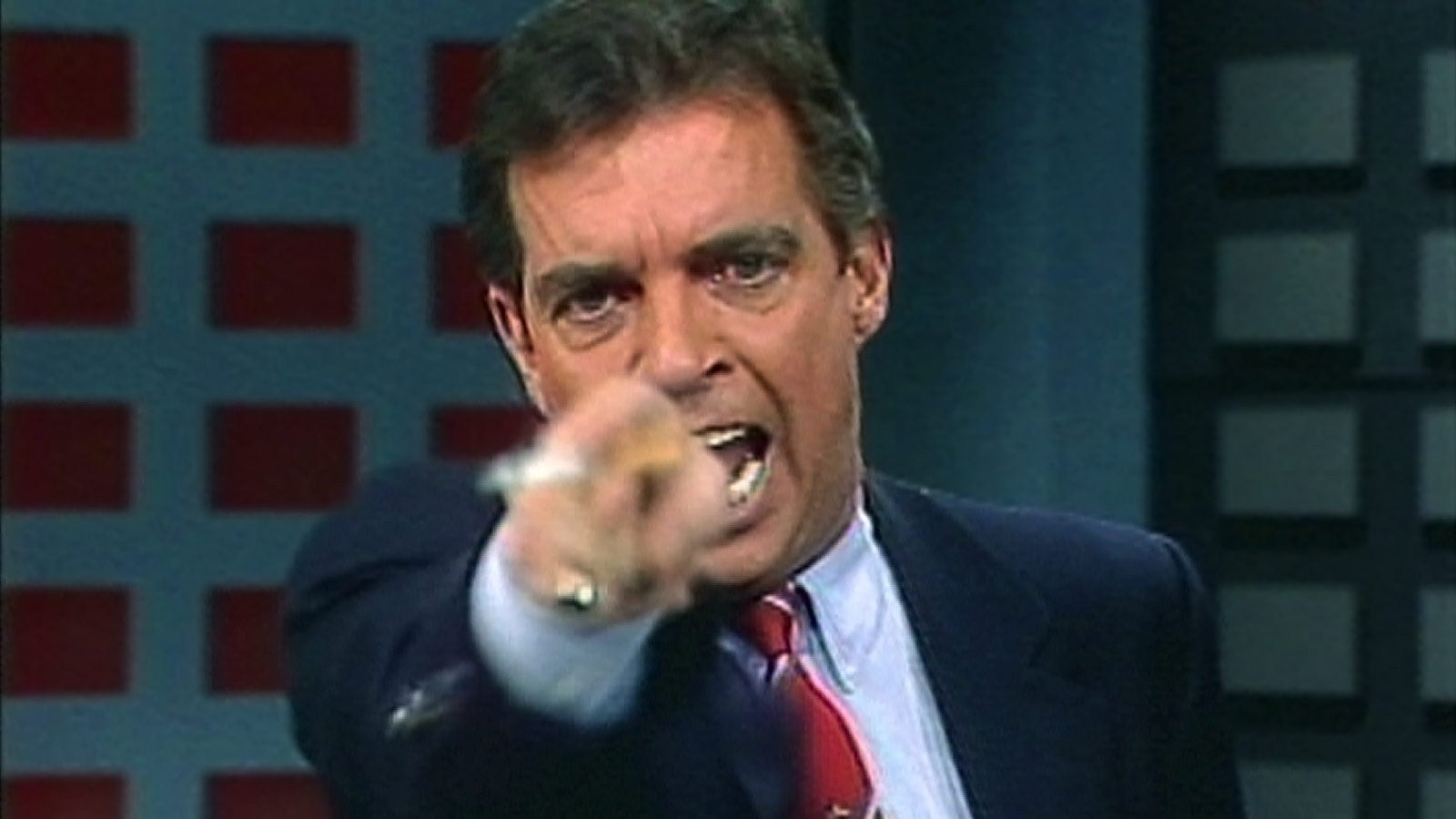 I was stunned. All these people, they couldn’t wait to go on the show. The same people today telling us that (impression) “civility, dignity, and sophistication are the order of the day.” My point is that from 1988 to now, the primary weapons that sophisticated, conservative, and Republican elites have been using to oppose the left are good manners, civility, sophistication, decency. The theory behind this is that eventually the American people will awaken one day and realize who the nice people really are, who the good guys really are, who the reasonable people really are.

But there has not been a single moment of meaningful confrontation or resistance to this revolution that’s come from this gang and this politeness and good manners. I’m not opposed to any of this, by the way. Don’t misunderstand. I’m saying it’s got its place. It all does. But what it has actually served as is a cover for being afraid to take this stuff on, and you know what the fear really is? The fear is not of the Democrats. The fear has always been (and remains today) the media.

Even now, there are people who, privately in their hearts and minds, really like what Trump is doing. But they’re mad at him because the media is dumping on him and they’re tired of the media dumping on him and they wish he would stop making himself a target. And yet privately they support what he’s talking about. We’re still imprisoned, in part, by people who wish the media would change, believing that if the media would just once give us a fair shot, that our fortunes would change.

Well, the media isn’t gonna change, because “the media” is not the media. The media is the left. It is the intellectual leadership of the left today. It is the army — it is the munitions and weapons — of the left, and it isn’t going to change. But Republicans, you know it as well as I do over the course of years, abhor conflict. They run away from the environmentalist wackos, abortion, building the wall, woke Millennials. They’re even afraid of Millennials on college campuses, some of them are! Antifa. Black Lives Matter.

Trump is none of that.