RUSH: Now, here’s something that you may not know about. And I’m gonna mention it to you in the form of a question. How come nobody — and it’s rhetorical, of course, meaning we all know the answer when I ask it — how come nobody in the Drive-By Media has noticed that a 64-year-old Antifa member tried to firebomb an ICE detention facility in Tacoma, Washington? 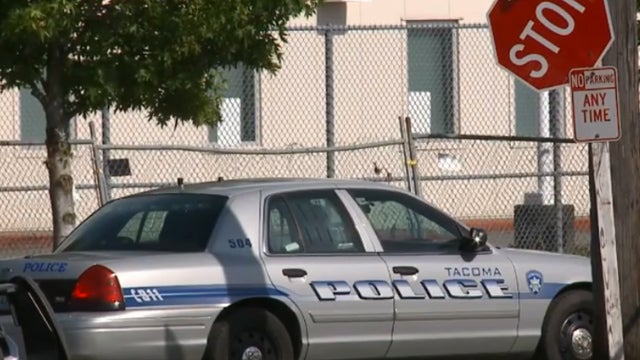 Now, why is nobody held accountable for this? We have The Squad, we have Alexandria Ocasio-Cortez daily talking about how these are concentration camps. Ilhan Omar, et al, including the Drive-By Media, amplifying it, making the charge themselves, that we’re running concentration camps.

They put this all over the news, these people run out and say it and nobody refutes it, nobody corrects them, and then some guy decides to act on it. It’s no different than trying to shoot up a theater. Some guy tries to act on it, tries to blow up an ICE detention center in Tacoma. This guy, before he did this, was featured and praised in a CNN documentary back in May.

Antifa ICE attacker left behind manifesto, and that manifesto, anti-American, anti-concentration camp. CNN promoted the hell out of this guy because they thought he was a great way to illustrate opposition to Trump, a great way to illustrate Trump’s insanity. So they make a hero out of this guy who’s obviously deranged, CNN makes him the star of a documentary, he goes up, he tries to blow up, firebomb the ICE detention center in Tacoma, Washington. Cops have to shoot him dead. 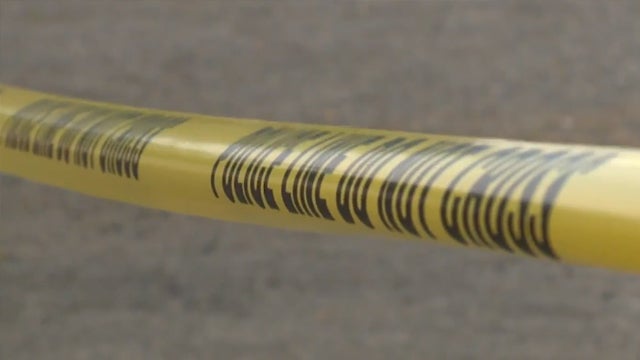 Where is the news about this? But more importantly, why is nobody held accountable? It’s like these poor slobs reading this garbage that watching Netflix is destroying the planet, they think we’re running concentration camps in the United States of America. And they blindly accept this because of their preexisting hatred for conservatives and Republicans. They blindly accept it, then they go act on it.

But the people responsible for the poisoning of these minds are never held accountable in any way, shape, manner, or form. In fact, it won’t be long, this guy may end up being portrayed as a hero, as perverted and disgusting as some of this stuff has become.