RUSH: “Nationwide raids to arrest thousands of members of undocumented families have been scheduled to begin Sunday, according to two current and one former homeland security officials, moving forward with a rapidly changing operation, the final details of which remain in flux.”

You know, this reminds me. You probably have heard that Alexandria Ocasio-Cortez wants to eliminate the Department of Homeland Security. There are two takes on this. One take on this is that this woman must support terrorists! This woman must not have a problem with terrorists and people who want to invade the homeland. 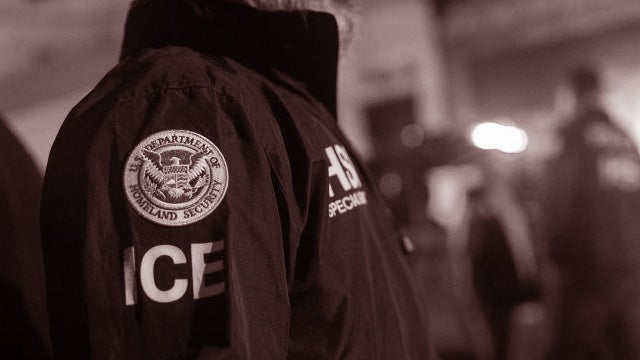 Other people say, you know what? We don’t need another bureaucracy to deal with this. We’ve already got an FBI, we got a CIA, we got a DIA, we’ve got military and law enforcement people, divisions of them all over this country. There are a lot of people that didn’t think we needed a new bureaucracy even after 9/11 when Bush created the Department of Homeland Security.

But it’s because of these raids and other things that Alexandria Ocasio-Cortez, “We need to eliminate the department. We don’t need people designing plans like this.” Ken Cuccinelli, acting director, ICE, says these raids are going to happen no matter what. Here he is. Grab audio sound bite number 6. This was yesterday in Washington. Acting U.S. Citizenship and Immigration Services director Ken Cuccinelli.

CUCCINELLI: They’re absolutely going to happen. There’s approximately a million people in this country with removal orders. And of course that isn’t what ICE will go after in this, but that’s the pool of people who have been all the way through the due process chain.

RUSH: This was gonna happen once before and it got scrubbed. Remember we were all asking, “Why announce it, why announce it in advance? Why not just execute the plan?” Mazie Hirono, who I really think does not like men. I don’t think she likes men at all. Senator from Hawaii. She was on CNN’s New Day today. The question: “The administration has said they’re gonna be arresting them this weekend, so where are these people gonna end up going?” 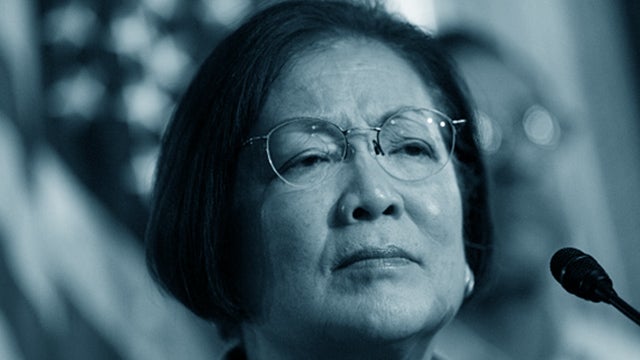 \HIRONO: This is, again, the president sowing fear. He’s terrorizing these communities where the immigrants live because these are not gonna be targeted arrests; he’s gonna spread a wide net sowing fear in multiple cities across the country. So it’s all part of his plan to continue to do everything he can to portray these people as “the other” and that they deserve all of our cruelty and hatred. The president has no problems doing everything he can to terrorize undocumented people saying they shouldn’t come because it’s illegal. No, it is not illegal to seek asylum.

If they are from Central America, if they are from the so-called triangle, El Salvador, Guatemala, Honduras, the first country they reach is where they have to apply for asylum, that would be Mexico. And I don’t think over the course of many, many moons that most of the people coming into the United States illegally from Mexico have been seeking asylum.

Now, the truth of the matter here on this is that the people targeted have been court ordered to be deported! They are not asylum seekers. This is a trick that the Democrats are playing and trying to turn the tables. So Trump is the meany, Trump’s the guy acting illegally, Trump is filled with hatred, Trump’s a racist, Trump doesn’t like brown people, Trump doesn’t like the others.

When in fact the true lawbreakers get a pass. And don’t blanch at the term “lawbreakers.” The rule of law is one of the pieces of glue that holds our culture together. And the reason we’ve got this problem is because it has not been enforced. Serious immigration law has not been enforced since 1986 and maybe even prior to that. But the people that are gonna be targeted here are not asylum seekers. They’ve already been ordered to be deported, and they are hiding.

Here’s Geraldo Rivera, the grim reaper. When Fox brings Geraldo out, somebody has died or is going to. He was on Fox & Friends today with Ainsley Earhardt. Question: “According to reports, they want to start arresting thousands of undocumented people this Sunday.”

RIVERA: I am begging my friend, the president, do not do this.

RIVERA: This is unnecessary. To sow terror through the homes of 2,000 American families, some of whom have been here for decades, many of whom have citizen children, to knock on the door, for ICE to knock on door at two in the morning and say, “Jose, come on out, your number is up.” I mean, I think it’s horrible, it’s the worst possible historic antecedents. We’re not terrorists, and I don’t think the president has to do that. I think it’s very unnecessary, and it is ill-advised. 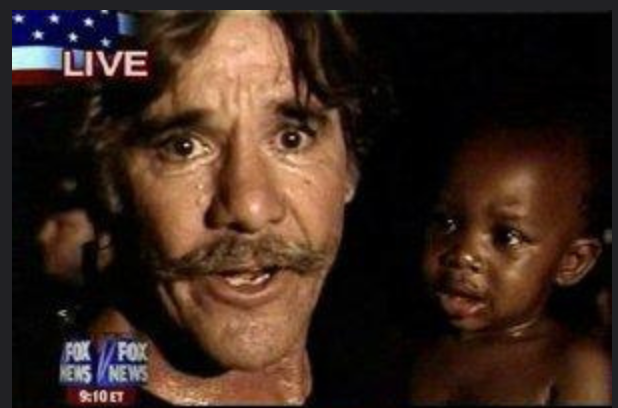 And the left is panicked. These are future voters. These are future registered Democrat voters here. And it’s also an opportunity to once again try to portray Trump as inhumane and uncaring and all that. But this is the kind of thing that people who voted for Trump expected to have been happening long before this coming Sunday.