GOP Candidate Accused of Sexism for Trying to Protect Himself

RUSH: “A female reporter in Mississippi is accusing a Republican gubernatorial candidate of sexism after he refused her request to shadow him on the campaign trail. Rep. Robert Foster’s, R-Hernando, campaign reportedly told Larrison Campbell of Mississippi Today that her presence might stoke speculation about an affair between the two. Colton Robison, Foster’s campaign director, offered Campbell an opportunity to follow the candidate but said she would need a male colleague accompanying her.” 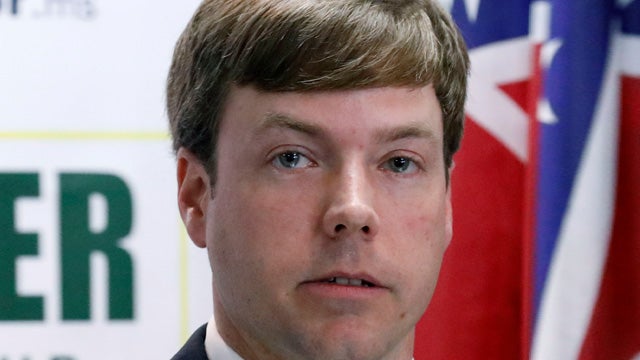 So all of a sudden now women have come a long way baby now moving backwards. Here’s a female reporter who wants to shadow a candidate to do one of those inside the campaign kind of stories, and he’s telling her no ’cause I know what’s gonna happen. Somebody’s gonna say you and I are having an affair or you might come out and say that I touched you inappropriately or something. And I’m not having it. I’m not even putting myself in a situation where somebody could say this, allege this, nor you could say it.

Now she’s saying this is sexist. And they’re saying, no, it’s not. If you want to follow me, find a male journalist to go with you on this trail. But it ain’t gonna be me and you alone. Can you blame the guy? This is kind of innovative, if you ask me. ‘Cause we know how media setups occur.

Remember how Mike Pence was laughed at when he said he refuses to have lunch or dinner with another woman if his wife isn’t there? And they jumped all over him. They said that he was discriminating, he was denying women job opportunities and who knows what else. And all he was doing was playing by his own personal morality rules that he and his wife subscribe to, and he was also not gonna make himself a target.

So you can’t win. You can’t win. You do things to accommodate, and then all of a sudden the allegations hit that you had an affair, that you inappropriately touched somebody, that you made a pass at somebody. And with as much journalism out there today made up of fake news, people making things up, you can’t blame the guy. But now he’s being called a sexist and engaging in a denial of opportunity.