An Embarrassing Night for NBC News

NBC News was gonna make a president last night or tonight. They got two of these. But out of these two nights, NBC News was gonna find, uncover, expose, and make the next president. That’s what they tell themselves about the power of NBC News, the influence of NBC News, that looking good, performing well on NBC News — and what happens? It was a two-hour thing, and after the first hour, the B-Team moderators got the hook! And the A-Team moderators came out. 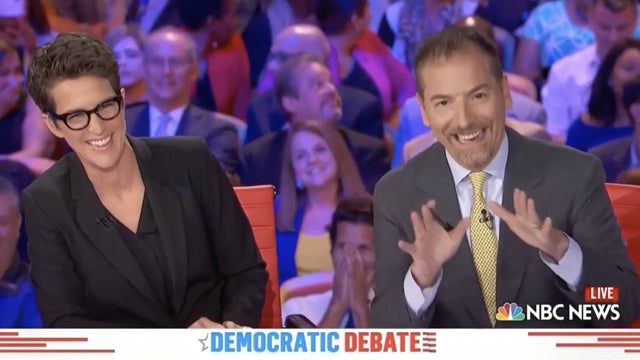 Now, the B-Team moderators were Lester Holt of NBC Nightly News, Savannah Guthrie of the Today show, and Jose Diaz-Balart. Those three. And, by the way, when that guy started talking about immigration, it was almost like he wanted to go up and be a candidate. He practically started crying talking about the plight of asylum seekers and illegals. He started pounding the desk (hysterical sobbing), “What are we gonna do about this! (sniffle) It’s impossible to watch this,” and they used a big commercial break while they changed moderators and the A-Team comes out.

The A-Team is F. Chuck Todd of Meet the Press and Rachel Maddow, who they’re trying to salvage; they’re trying to save. That’s why she’s a moderator, because her audience is tanking on MSNBC because she’s the one that assured and promised her audience for 2-1/2 years that Trump was toast, that Mueller had the goods, that Trump had colluded with Russia, that he had stolen the election working with Putin. Her audience believed her. That’s what she told ’em every night for 2-1/2 years.

Then the Mueller report comes out and confirms there was no collusion, and the audience starts drifting away in droves. They’ve got to put her on there and try to get her rep back up so that she can once again attract a prime time 9 p.m. audience. Well, the tech wizards at NBC forgot to turn off the wireless microphones being worn by the B-Team moderators. In fact, we have the audio sound bite of this. Let me skip forward on the list to where this happened. Audio sound bite number 4. So here.

Let me tell you what you’re gonna hear here. So the B-Team (Lester Holt, Savannah Guthrie, and Jose Diaz-Balart) leave and the A-Team is seated. F. Chuck Todd and Rachel Maddow come back from commercial break, start the second hour of the debate, and they start asking questions, and there are voices that can be heard. And everybody starts looking around, “Where are these voices coming from?” They can’t figure it out. It’s not the candidate speaking and it’s not the A-Team moderators, and yet you can hear some of these things.

“I think they stole my briefing book! They stole my notebook!” “Whoa, whoa! Who’s saying this? ” What happened was that the B-Team moderators’ microphones had not been turned off, so they’re backstage wherever they are in the greenroom having an adult beverages and some brie, replaying how well their hour went, telling each other, “Great job,” and all that, commenting on what they had heard — and their mics are live all over TV, all over the arena. F. Chuck Todd doesn’t know what to do about it. He can’t overcome it. Speaking of F. Chuck Todd… (sigh) Folks, this is an embarrassment. This is…

I haven’t seen Meet the Press in I don’t know how many years. I haven’t seen F. Chuck Todd in a long time. But I’m telling you something. What is that hairstyle for men where you comb it straight forward over your forehead? There’s a name for that. It used to be… (interruption) What is that? (interruption) What? (interruption) No, no, no, no. It’s an actual name. It’s an actual style. It’s like Edwardian. That’s not what it is, but it’s something like that. But it’s for people who have hair. When you don’t have hair and you comb it forward like that, that’s… 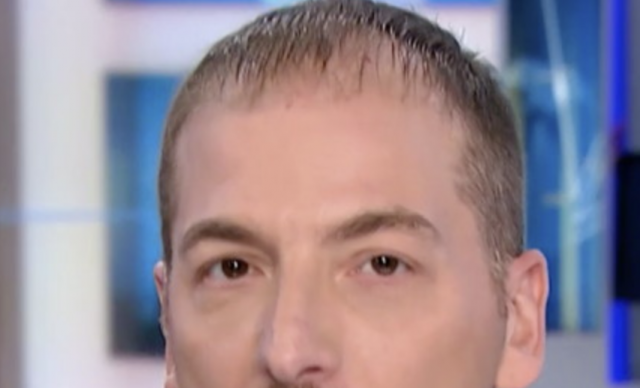 I’m saying, “Chuck, just own up to it like Plugs has. Just own up to it. Don’t do this! Don’t comb those few strands you’ve got left over your head. What is this?” It’s the vanity of TV. You can’t go on TV… If you’re gonna have success on TV as a newsman, you need a 16-inch part, minimum, on one side of your head. You can’t go in there bald like these candidates and get away with it. (interruption) Well, it looks like a comb-over in F. Chuck’s case, but the actual hairstyle is not a comb-over. It’s for people that have a lot of hair. It’s like the Bostonian. It’s some kind of style.

You professional barbers out there can help me on this. You comb it straight forward, like the Beatles did. It’s a name for this hairstyle, but as I say, it’s made for people with hair. It’s not… (sigh) This is one of those occasions where you could learn from Biden. There’s not too much to learn from Biden, but at least Biden knew that you either go get Plugs or you just go bald, one of the two. You don’t… (chuckles) This is not a comb-over. This is a comb forward.

But it’s an act of denial. “No, I’m not losing my hair. Look! My forehead is not bare. Look! I got plenty of hair up there.” They look in the mirror and say, “Yep, I’m good.” (interruption) No, it’s not a Caesar cut. It looks like that would be an appropriate name, but it’s not a Caesar cut. We’ll find the name. Anyway, here is the clip. F. Chuck didn’t know what to do. They had to go to a break, because they couldn’t nail down what the problem was, and this is how all of that sounded.

TODD: (echoing) I think we have a… I heard that too. That’s okay. I think we had a little mic issue in the back.

TODD: We have the… I think we heard… Yeah, we have the audience audio. All right. So the question is simply this…

TODD: We’re… We’re… I apologize. Uh, I apologize. You guys didn’t get to hear this, the first part of the question.

GUTHRIE: Someone’s got my binder!

TODD: We are hearing our colleagues’ audio.

TODD: If… If the control room could turn —

UNKNOWN MALE CANDIDATE: — trying to be the news, right?

TODD: Yeah, if the… If the control room can turn off the —

UNKNOWN MALE CANDIDATE: I think that’s the prior moderators.

TODD: — mics of our previous moderators, we will —

UNKNOWN MALE CANDIDATE: I think that’s the prior moderators.

MADDOW: You know, we prepared —

MADDOW: We did not prepare for this.

TODD: We are going to take a quick break. We’re going to get this technical, uhhh, situation (music) fixed. We will be right back. 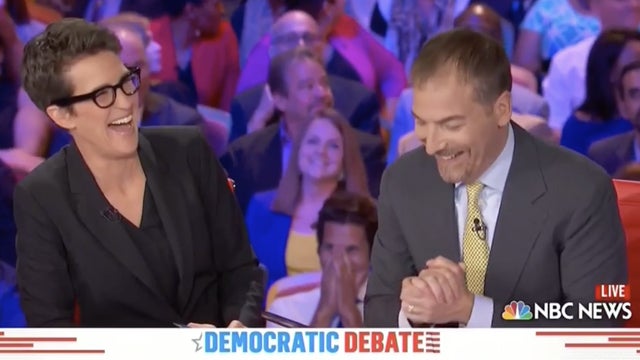 RUSH: That was Rachel Maddow saying, “We did not prepare for this.” Nobody does. That’s the whole point of being professional. Nobody prepares for this kind of stuff. You just instinctively know how to has come these kinds of things. They had to go to a commercial break to get rid of it. It was Savannah Guthrie who said, “Someone’s got my binder.” 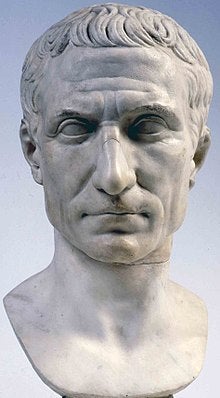 That’s when F. Chuck Todd knew that his colleagues’ mics were still live and had not been “potted down” as we say in the business. And the candidates were laughing about it. So here’s NBC News. They are going to launch the next president. NBC, in the first two debates, they’re gonna do it just like happened to Trump and Fox News in the first debate in 2016/15, whatever it was for the Republicans. But this is what people are gonna remember.