For the last couple of decades every town, city planner in the country is talking about smart growth. California is a leading state in what is called smart growth. I mean, smart growth, the term even precedes Obama, which everything Obama was doing was called smart X, smart whatever, smart government, smart management, smart this, smart that, smart resistance, smart economics.

California, leading state in smart growth, which creates housing shortages and dramatically drives up prices. Guess what that causes? That causes homelessness. But don’t worry because now socialist politicians, even desperate Republican ones, are using tax money to erect tents and trailer parks for homeless people. 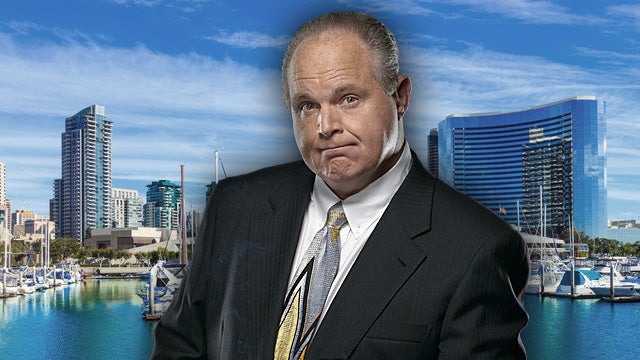 You know, leftists could not fix a problem if their lives depended on it. All they can do is somehow come up with what they call a compassionate plan that acknowledges this new existence and form of life. They were advocates for shopping carts for the homeless. There’s never a solution. There’s never anybody who wants to solve it. The Democrats want all these situations so they can blame Republicans for them, and then offer so-called solutions, which are nothing more than moderations, accommodations, so that they can say, “See how compassionate we are? See how much we care?” So “we care” is building tents and trailer parks for the homeless.

So basically the entire town of Cape Girardeau, Missouri, my hometown, is living on the streets in Los Angeles. They have a street population of 60,000 and they can’t figure it out. They don’t know why. And they don’t know why Democrat presidential candidates are not talking about it, not offering solutions to it. 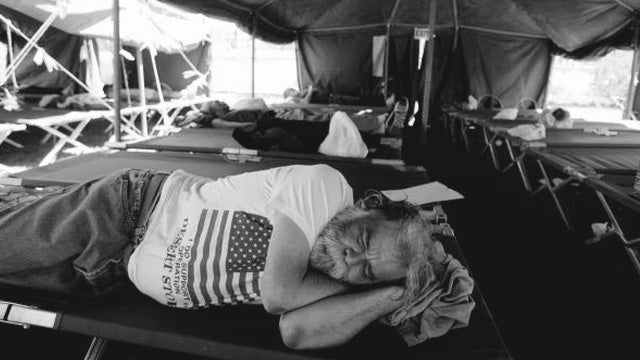 “Los Angeles revealed that the city saw a 16% increase in its homeless population over the last year, soaring to more than 36,000 people living on the streets.” The number is actually closer now to 60. San Diego is now spending millions of dollars to build elaborate tent facilities for the homeless.

Well, you know what I would do? I would have done it a long time ago. I would have — and this is the nature of the beast. And let me give you a good definition. To be a good liberal, I’ve always said it is one of the most gutless choices you could make. You know all you have to do to be a good liberal? You have to see suffering and point to it and say, “Oh, my God. Look at that suffering” and you’re a great liberal. You qualify as being in the top 1% of liberal compassionate people. “Oh, my God. Looking at the suffering.”

You want to solve these problems. You want to figure out why they’re happening. The reason the left doesn’t want to solve the problem is ’cause to solve something, you have to know why. You have to get to the root, and that root is always gonna take you back to liberalism, slash, socialism, slash, the Democrat Party, which an honest assessment will show they don’t solve anything

They get away with making everybody think they care more than anybody else. And they come up with ways to accommodate the problem and make it less challenging for the people suffering the problem. Fix it? No way. Solve it? No way. A, they don’t know how, because they don’t believe in individual prosperity, other than for their preexisting rich, their preexisting donors. That’s fine. But they don’t want you becoming that. They want as many people as possible remaining dependent.