RUSH: You know, we’re very focused on the culture war here at the EIB Network. We have been since this program began. Culture is so… This is why… You know, you talk about the Obamas. Let me give you an illustration.

Valerie Jarrett was on the BBC, and she assured the host on that show that Michelle Obama will never, ever run for president. She could have much more influence outside the Oval Office than in it. There’s no way she will ever run. I got an email. I was reminded of something I forgot. Do you know the Obamas have signed developmental deals for never-ending content streams with both Netflix and Spotify? They’re gonna do podcasts on Spotify. They’re gonna produce TV programs, documentaries, who knows what. 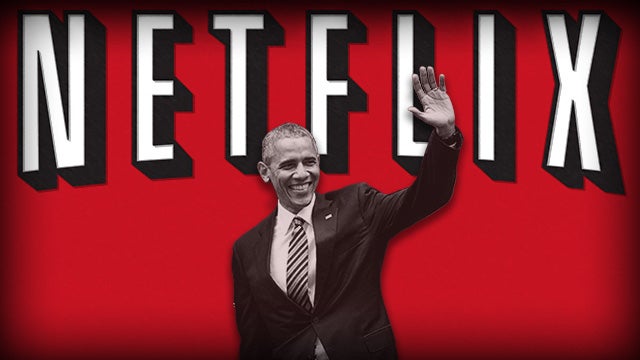 They’re gonna give ’em money. Netflix is gonna give ’em the money, and the Obamas get to produce it. Now, in that sense, that is a lot of potential cultural influence. It depends on whether the Obamas’ programming is any good. Like there’s a play in New York that’s disbanding. It’s a play about Bill and Hillary. It’s got a lot of big stars in it, and it’s dying. Nobody is going to see it. The Clintons are over. It’s just the Clintons don’t know it yet, and Drive-By Media doesn’t know it yet.

Well, the primary one is that men don’t have a uterus and womb. But that’s not gonna stop anybody. (impression) “Why should it? If a guy wants to have a baby, we’re gonna make it happen, even though he doesn’t have a womb and doesn’t have a uterus. Even though he might act like he does, he still doesn’t have one.” So here comes this bill in New York pushing surrogate pregnancy to help gay couples “overcome biological challenges.” The liberals thought that making this an LGBTQ rights issue would be a slam dunk.

“Who could possible oppose this?”

That’s where the feminists come in. The mother of all the feminists, Gloria Steinem, “denounced” this whole idea of legal surrogacy because paying women to have babies ain’t cool. It doesn’t move the agenda forward. We don’t pay women to have babies in the world of feminism. We pay women to get rid of babies, and we make a lot of money getting rid of babies at places like Planned Parenthood. This idea of paying women to get pregnant and then take the baby to term? 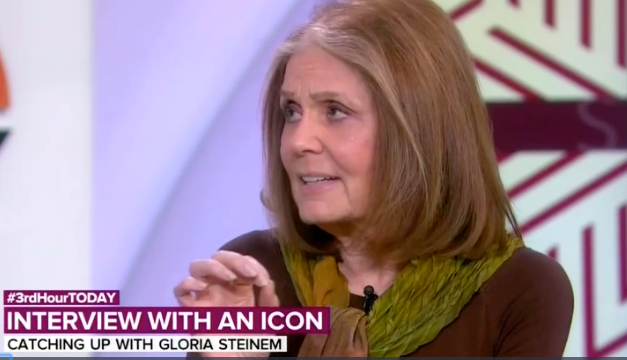 Gloria Steinem says this is one of the most direct assaults on the feminist agenda she has ever seen, because it makes women’s bodies a commodity. Now, apparently, folks, the uteri (for those of you in Rio Linda, that would be “uteruses”) attract big money. The prices for surrogate pregnancy women range from $20,000 to $200,000 per baby! The feminists say that “poor women would be hardest hit because the money would tempt them to enter the surrogacy trade.”

So you take a poor woman that’s got nothing, you pay her 200 grand to get pregnant and have a baby, and she’s harmed. Only in liberal America could somebody who’s got nothing and then gets 200 grand for performing a service be hardest hit. But that’s how they look at it. Feminists say that poor women would be hardest hit. The feminists “slam the buying and selling of eggs and the renting of wombs.” So, what? Gay couples basically want handmaids, Handmaid’s Tale to have their babies? Is that basically what this is?

Well, this is New York’s liberals for you. On the one hand, they’re fighting over paying to make babies for gay couples. On the other hand, they’re fighting to make sure babies can be terminated even if they make it out of the womb. I leave it to you to make sense of this. Gloria Steinem says (impression), “No, no, no, no! We’re not gonna pay women to get pregnant and have babies. I don’t care if they’ve got nothing and we’re gonna pay ’em 25 or 30 grand! We aren’t gonna do it because it makes women’s bodies a commodity.”

The left thought that calling this “an LGBTQ issue” would be a slam dunk.