Caller: How to Get Dems to Stop Asking for Trump’s Tax Returns

RUSH: Don in Orange, California, it’s great to have you on the program. Hi.

CALLER: Hi, Rush. I’d like to see a law passed that everybody that is a politician in the United States has to release their tax returns and their financials for every year they’re in office on the public dole, and then watch the rats scurry.

RUSH: You think that would shut them up, huh?

CALLER: Well, I don’t… (chuckles) I think a lot of them would get out of office, if they start having to do that. 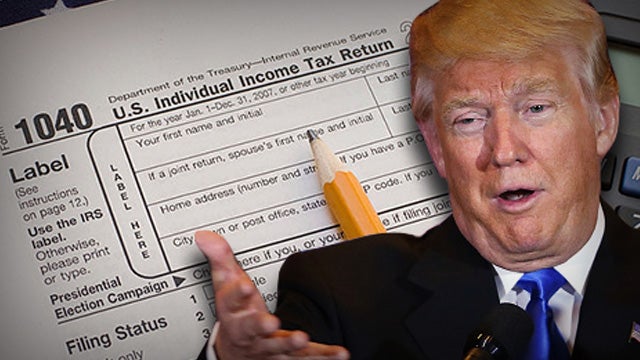 RUSH: Your theory is that we would learn how somebody shows up to Congress with nothing other than the $150,000-a-year salary —

RUSH: — and leaves with every road in the state named after him and a net worth of $10 million?

CALLER: Worse than that! I’ve seen politicians making less than $48,000 become multimillionaires in a few short years. So let’s release everybody’s tax returns and financials. Now, Donald Trump’s been in office two years. Fine. Release those! When you’re a private citizen, that’s off base. But when you’re on the public dole, release ’em. And I agree with that, and I think Trump would agree with that. But I don’t think Congress would ever pass that bill.

RUSH: Not if they had to release financial statements.