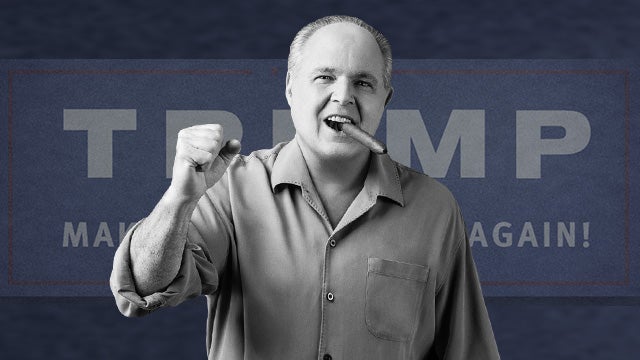 Their minds are exploding. Folks, do you understand? They have devoted 2-1/2 years to destroying Trump, to taking Trump out of office, to accusing Trump of being a traitor, a foreign agent of Russia. They’ve done everything they can. Now they’re holding him in contempt, holding his attorney general in contempt. They’re claiming we got a constitutional crisis.

Meanwhile, Trump calmly, coolly goes about doing his job. His job approval over 45% in the Poll of Polls for the first time since inauguration. They’re losing their minds.