Just When You Think Libs Can’t Get Any Crazier…

RUSH: You want to know how nuts this is getting? Every time the climate change people start out with something new, I think it can’t get any more ridiculous than this. It can’t get any crazier, but it does. On Monday during an appearance on PMSNBC, the NBC News technology correspondent, i.e., a journalist, i.e., a/k/a a reporter named Jacob Ward likened the threat of climate change to that of a space alien invasion. 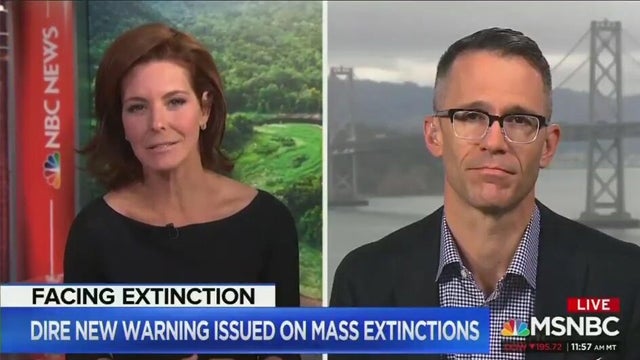 He said, “You look at it, and you think this should be our great unifying moment, right? This is the moment when space aliens land with ray guns and they’re threatening all of us and we all band together, we come together like you see in the movies. This is it. We’re under attack by space aliens.” And yet it’s not happening.

Do you realize how — and now, by the way, the North Pole is melting again, the glaciers are plunging into the sea and Republicans are trying to profit from it, according to my tech blogs. So Don Lemon thinks the missing Malaysian airliner might have flown through a black hole, and now the MSNBC technology correspondent is likening climate change to invasion of the body snatchers or some such thing. Unbelievable.