RUSH: As I was saying while all this is happening, the White House today, the president gave the Rose Garden a heavy dose of Christianity. 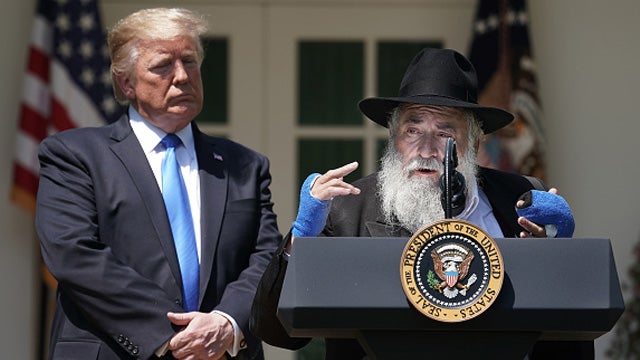