Venezuela’s What Happens When Socialists Take Away Guns 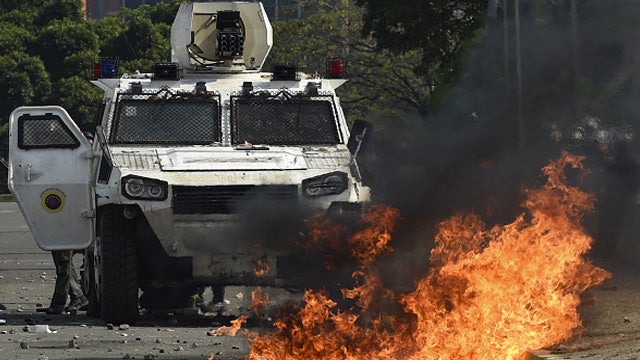 CALLER: I’ve listened to you since 1989. The point that I want to make is that it struck me the other day that what Maduro is doing in Venezuela and what the Democrats and the media are doing here, are basically towards the same end, and that’s preventing a peaceful transition of power. Maduro won’t let Guaido be president, even though the people voted for him. The Democrats and the media here, won’t let Donald Trump be president even though that’s who we chose. You know, they’re using different tactics, obviously. There, they’re using violence and repression.

RUSH: Oh, no question. Socialism is a totalitarian regime. Socialism, communism, six of one, half dozen of the other. Socialism becomes communism. What I was gonna point out is one of the main differences in Venezuela and the United States is guns. Guns have been taken away from people in Venezuela. So they don’t really have much of an opportunity. They need the military. They need the military, and if the military is among the most well fed and well housed, then what motivation are they gonna have to get rid of the people feeding them when nobody else in the country is eating?

When nobody else in the country has air-conditioning or any other creature comfort but the military does, why are they gonna turn against the people providing it? And if the people do not have any means of mounting any kind of armed insurrection themselves, which they don’t… What’s also fascinating is where are all of the AOC and acolytes for socialism during this period in Venezuela? Isn’t it interesting that…? I mean, I haven’t seen anything from them. Maybe they’re out there tweeting; I just haven’t seen it. 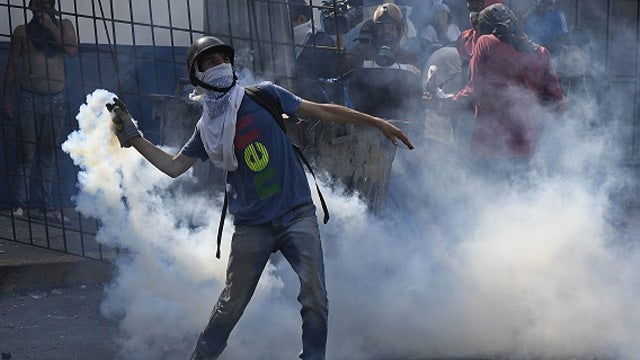 I don’t go to Twitter. I have other people tell me. AOC makes news when she tweets, and I haven’t seen any. Normally they’d be singing the praises and virtues of the socialist leader, but this guy is denying the outcome of the election. You’re right about the Democrats have refused to accept the election results. This does constitute something less than a peaceful transition of power.

By the way, I think this is a new standard for Democrats. I don’t think this is exclusive to Trump. I think we got the first whiff of this with George W. Bush in 2000 and then 2004. I think whoever the next president is, the next Republican president is gonna be treated the same way: illegitimate, unjustly elected, will have cheated or done something.

And I think this is also what we’re seeing here. Why it doesn’t outrage more people is one of those frustrating questions that maybe we’ll get answers to as time unfolds.