Shh! Don’t Tell Anyone… But Joe Can’t Keep Up

RUSH: Joe Biden had another campaign event in Iowa last night, and I’m gonna whisper this to you ’cause I don’t want it to get out. (whispering) You just keep this between you and me, okay? Turn your radios up a little bit so you can hear this, ’cause I don’t want this to get out. Don’t anybody tweet this. Don’t anybody put it on Facebook. But old Joe is not gonna be able to handle the rigors. It ain’t gonna be long, folks, and he’s gonna have to pull out. He’s just not gonna be able to do it. I just don’t think he’s… (interruption) 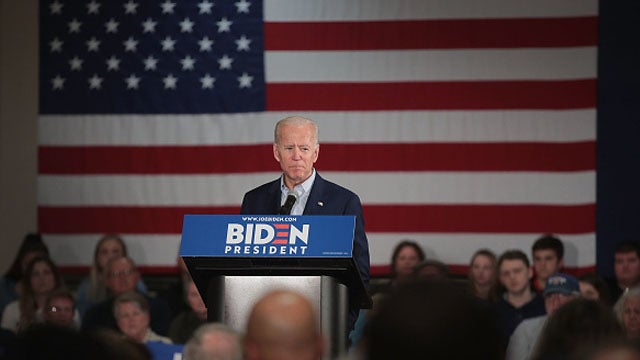 Yeah, he’s not gonna finish. (interruption) No, don’t quote me on Twitter! I’m whispering to the audience so nobody besides the audience hears this and knows this. I’m trying to be respectful and nice. I’m trying to be the Robert Mueller III of talk radio and be Mr. Integrity and Mr. Honest and Mr. Decent and all of that rotgut that’s been attributed to Mueller. I’m just telling you (whispering): “Poor old Joe, folks. I just don’t… (sigh) It’s a real rigor, you know, these campaigns, and I just…” We’ll see. We’ll see.