Yet More Gems from AOC

RUSH: Ladies and gentlemen, we gotta get rid of the lighthearted stuff, and some may say that it’s all lighthearted, but Alexandria Ocasio-Cortez. She just continues to literally embarrass herself. But I don’t know if it’s impossible for her to be embarrassed by herself. So she may not know that she is embarrassing herself.

Listen to this quote. She was doubling down on the fact that earth is imperiled because of the cow, well, farts. Expelling of gas, methane. She’s really trying to get people to understand the severity and seriousness of this problem, and she said. Dadelut dadelut dadelut dadelut. Quote: “We need to innovate.” By the way, this is a verbatim quote. “We need to innovate and change our, our grain, uh, our, our cow grain from which you know they feed in these troughs. We need to look at regenerative agriculture. These are our solutions.” 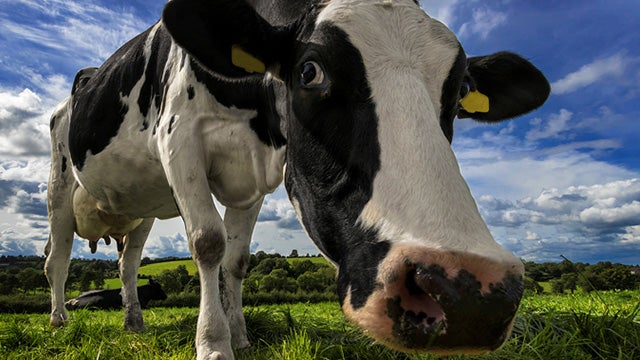 She said this Friday night in a town hall on PMSNBC. She was there to tout the positive effects of the new deal as she was trying to relate them to her Green New Deal. She “was referring to the 22nd Amendment, which a Republican-controlled Congress passed in March 1947.” 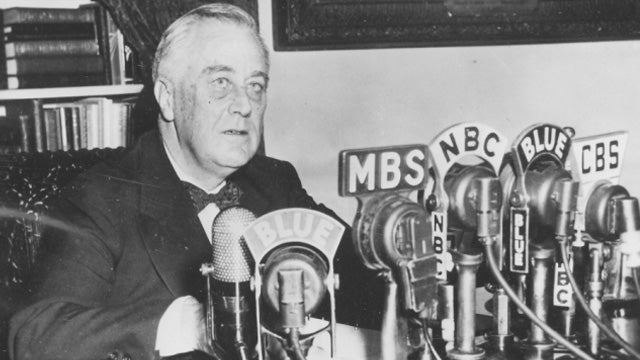 Now, Roosevelt was elected president four times, ’32, ’36, ’40, and ’44. Cortez says that the 22nd Amendment was Republicans and a bunch of sour grapes and they came along and they passed the 22nd Amendment to make sure Roosevelt wouldn’t get reelected even though he’s dead two years before they submitted the amendment. Ha!

Can you imagine if Trump or George W. Bush had said something like this, it would be front page, especially if Trump had said it in the current climate, it would be in the impeachment folder. And there would be stories about how his brain is deteriorating and Trump may be losing it here. But with Cortez, “Well, you know, she’s working real hard. She’s trying real hard. She’s under a lot of stress.”

She’s a ditz, folks. She’s an absolute ditz. And Pelosi and the Democrat leadership know it, but they can’t do much about it.