RUSH: Now, let’s go back to the state of Virginia for a minute since we’re talking about Democrat sexual abuse and Democrat sexual misconduct and so forth. Anybody remember the name of the Virginia lieutenant governor, Justin what’s-his-face? You remember Justin – (interruption) Fairfax. Yes, I just wanted to see if somebody remembered his name. Thank you, Mr. Snerdley. Justin Fairfax. 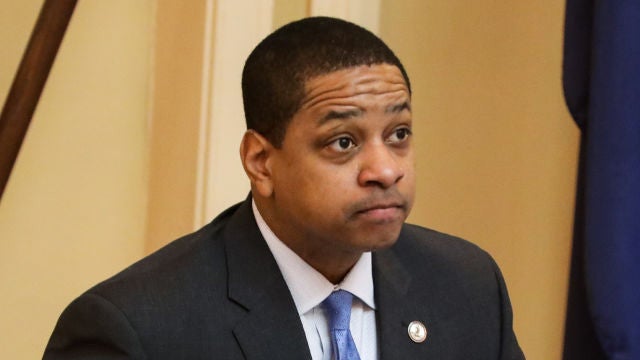 “Virginia Lt. Governor Sex Assault Accuser Still Wants Him to Resign.” The Democrats tried to ignore this story so that it would be forgotten and be buried, but the accuser isn’t playing ball. Vanessa Tyson is the accuser, and Meredith Watson. This is back shortly after Ralph Northam, the governor of Virginia, had said it was perfectly fine to make a baby just born comfortable and then you whack it.

Well, then we got the stories of the blackface photos in the old med school yearbook and then here came the story about Justin Fairfax with sexual abuse, potential rape. Both these guys are Democrats, and that story they tried to bury it by ignoring it. Fairfax decided to hunker down, to weather the storm, took a polygraph test, the results of which were not released but his spokesperson told us that he engaged in no wrongdoing whatsoever.

But the accuser is trying to get Fairfax to own up to his attack. CBS this morning, she talked to Gayle King. “In my ideal world, I would want him to resign.” In fact, we’ve got this from CBS This Morning, Gayle King interviewing lieutenant governor Justin Fairfax accuser Dr. Vanessa Tyson. Gayle King said, “Oprah wanted me to ask you, what do you want to happen to Justin Fairfax? Why are you coming forward? Oprah wants to know.”

RUSH: And then Gayle King says, “But wait. You’re saying it wasn’t unwelcome, you’re kissing him, you were okay with the kissing?” 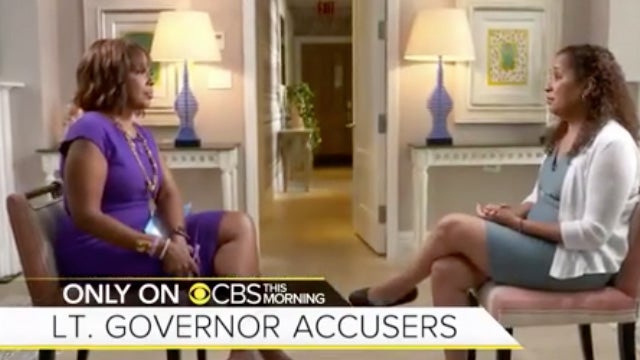 TYSON: We were still kissing.

TYSON: We’re kissing lying down. So our heads are level with each other. And then it was like my neck didn’t work.

TYSON: He’s using his hand on the back of my neck. And I still didn’t know what was going wrong.

TYSON: And I let that was something wrong with my neck and he’s pushing down and pushing down, and I couldn’t hold my neck up.

TYSON: And I didn’t know what was going on. And then the next thing I know my head is like literally in his crotch. 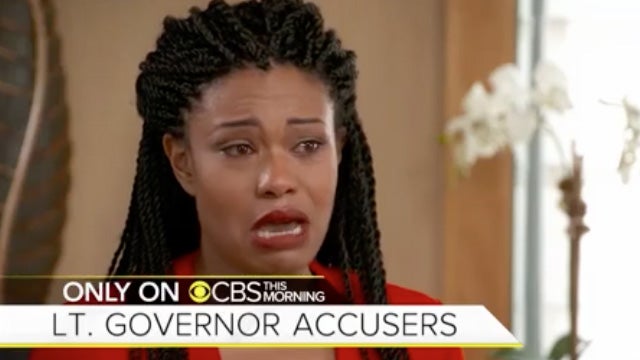 RUSH: Wow. Whoa. I mean, that is complete head paralysis there. Those were slick moves by this guy. That sounds pretty real to me. Does that sound real to you? That sounds very, very real. Now, the second accuser says that she feels guilty for not coming forward because Fairfax abused her first, and if she had come forward maybe she could have saved others. Her name is Meredith Wilson. And Gayle King says, “So why do you feel guilty?”

RUSH: I have to admit that I’m stunned they brought this story back to life. I mean, here you have Biden and his affectionate, comforting style. Now you’ve got this guy, Justin Fairfax, and the Drive-By Media, I mean, is boring in on both of them. 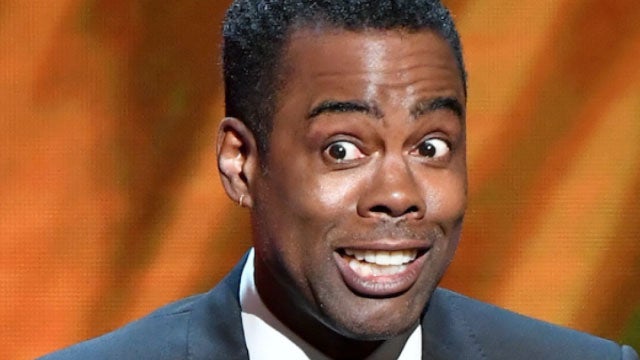 As a little cherry on top before we go to the break, did you hear stories last week the NAALCP was considering given an Image Award to Jussie Smollett? Well, he lost. I guess he was nominated, but he lost. They brought Chris Rock out, and Chris Rock says that he was told “no Jussie Smollett jokes.”

ROCK: They said “no Jussie Smollett jokes.” (laughter) Yeah, I know. I know. What a waste of light skin, you know? (laughter) You know what I could do with that light skin? That curly hair my career would be outta here, (bleep) running Hollywood! What the hell was he thinking? So now I ain’t never want no — you Jessie from now on. Don’t even get the U no more. That U is respect. You ain’t getting no respect from me.

RUSH: They said no Smollett jokes, but there’s a whole routine. And Saturday Night Live did a gigantic takedown. It’s an odd time. The Drive-By Media turning their guns on Democrats in a pretty pointed way, and I would be remiss if I had not pointed it out.