RUSH: Wendy in Anchorage, Alaska. Great to have you. Hi.

CALLER: Hi. Thank you. Yesterday you were talking about how Ocasio-Cortez was complaining about not experiencing the prosperity of America and that Millennials were in despair. I think there might be two reasons for that. First, that they’ve been taught — this generation has been taught — that everyone’s a winner. And, secondly, they’re all coming out with large student loan debts. And so they’re starting out almost as a loser, and they’re feeling the weight of that debt from college, and they see their only chance of experiencing that prosperity is through socialism and having their debts, you know, taken away and free college. 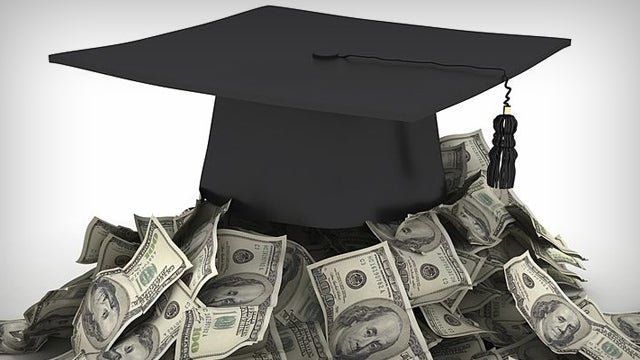 RUSH: I think there’s something to this, Wendy. Thank you. I do. I think the idea that so many people have been raised under the self-esteem parental movement. “You’re wonderful, Little Sally.” Little Sally has just broken a window and thrown a tantrum because there was no chocolate sauce on top of the apple. “That’s okay, Little Sally. You’re so wonderful! There’s nobody better than you.” Little Sally says, “Screw you, you b-i-itch, Mom! I don’t give a…” “Little Sally, you’re just so special. It’s gonna be such a wonderful life for you. Nobody…”

And then Sally gets out in the world and finds out she hasn’t won anything, and there’s nobody like her mom telling her how special she is. Plus, the college debt business. There’s no question that that’s a shock and a reality, ’cause they’ve bought into this, “You’ve gotta go to college! You gotta get a degree. You gotta get an education. You’re nothing without it,” and they do it and they get worthless degrees in many cases. But I do think there’s something to the fact that they have been sheltered from any pain, suffering.

What’s interesting about that is, while many of them have parents that did everything to shelter them… It’s a natural inclination of parents, but at some point you have to let life happen. Everything in life is an educational moment, educational opportunity, teachable moment. Everything in life is. Some parents go overboard with it and try to shield. Even in that situation these kids still end up thinking that suffering and misery are rampant.

And of course, they blame… Who’ve they been taught to blame for all this? Republicans! And don’t laugh at that because it’s damn well true. Republicans, conservatives, churches, any number of people have been blamed for all of that. Do we have time to squeeze one more in? (interruption) We do. Thank you, Wendy. Let’s see. If I’m not told where we’re going next, we may not have time to get one in. (interruption) Okay. There’s nobody up there. (interruption) Line 4, Richard in Naples. We’ll give you a shot at it here, Richard. How are you doing?

CALLER: (garbled cell) I’m doing fine, Rush. Thank you very much. This is gonna make you look good, I guess, even though you don’t like talking about yourself. I understand you only went to a quarter in college. Is that correct?

RUSH: I went…? Yeah, I went one semester, half-baked, yeah. 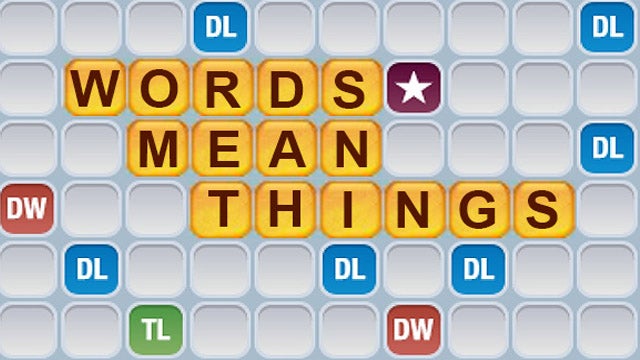 CALLER: Okay. So my question is How did you attain such a vocabulary that you have now? Having listened to you over the last, oh, 10 years, I noticed that a lot of times you talk up to your listeners, not down. Let me give an example if you have time for some words that you know you use.

RUSH: Well, I want and assume that everybody in the audience is as smart as I am. What’s the point, if not? The vocabulary, that’s just a… I had a desire to expand the vocabulary, and the best way to do it is read. Read voluminously and have a dictionary. It’s so easy now. Read on a electronic device, see a word you don’t know, triple click it, and there’s the definition — and then write it down, and you won’t forget it. That’s how you do it.

RUSH: On your iPhone or iPad — on a Web browser, in an email, in a book — put your finger on a word and press hard or tap on it, and you’ll get an option that says “look up” and you’ll get the definition right there, when you’re in the process of already using your device. I’ll show you on Monday if this is confusing.