RUSH: We dug something out from the archives, from the Grooveyard of Forgotten Sound Bites. 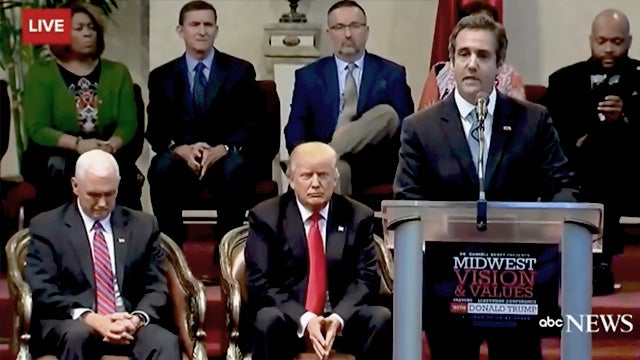 So yesterday Cohen is out there talking about what an evil racist Trump is. And, by the way, Cohen knows all of this stuff he said about Trump’s personal character, he knows that’s not true. He knows full well it isn’t. And, by the way, since Cohen was taping his client hour after hour after hour, where are all the tapes showing Trump making racist comments?

And, you know, that fool Omarosa, who would be nobody if it weren’t for Donald Trump, they bring her in and give her a job in the White House and she turns tail and she starts turning on Trump. She supposedly had all kinds of tapes, too, of Trump. Where are her tapes? You talk about disloyalty. A bunch of people using their proximity to Trump to ratchet up their own fame. Man, I hate that, I despise that, and I’m surprised Trump didn’t see it, particularly in the case of Omarosa, but I guess she was a big star on The Apprentice and so what did he care? 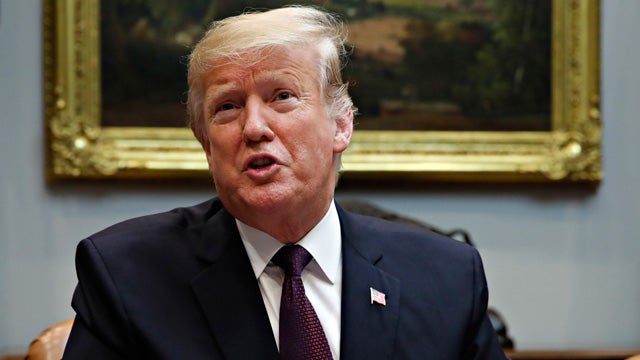 Now, at this point in time he is the nominee. He is the Republican presidential nominee, Donald Trump. Here is a portion of Michael Cohen’s introduction of Trump at the New Spirit Revival Center church, September 2016. 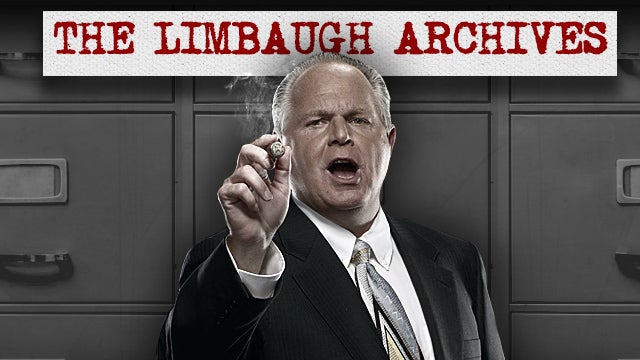 COHEN: The word of the 2016 election somehow has become “racist.” And a racist is defined as a person who believes that all members of each race possess characteristics and abilities specific to that race, especially so as to distinguish it as inferior to another race. I’ve lost count as to how many times the disgusting liberal mainstream media have attempted to label Mr. Donald Trump a racist, a xenophobe, and a bigot. And let’s not forget sexist, misogynist, narcissist, Islamophobe, anti-Hispanic, anti-Semite, demagogue, and countless others. It’s disgraceful.

RUSH: Well, how about that? Michael Cohen saying Trump is none of that stuff on the campaign trail, September 2016. A far cry from the script he read yesterday that was no doubt written by Hillary Clinton, Valerie Jarrett, Barack and Michelle Obama, and Lanny Davis.