Liberalism Is Trending Downward — But You’d Never Know It

RUSH: There’s also I think pretty big news on public attitudes about abortion. Again, this is coming up later in the program today. Brand-new poll finds Americans shift dramatically toward the pro-life label. Now, I wonder why this might be? Could it have anything to do with the New York state Senate giving a standing ovation for killing a baby after it’s born? Could it be the governor of Virginia, Ralph Northam, basically doing the same damn thing? Well, we’ll find out when we look at the date range of the poll. 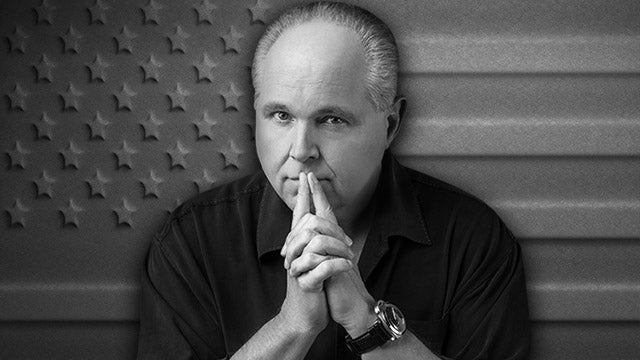 There’s a lot of real news trending in this country that is away from the left. You just have to dig to find it. It is buried by the Drive-By Media like much of that kind of news is, but it’s actually very encouraging.

RUSH: “Suburban Women Want the Wall, Buoying Trump After fleeing in 2018.” This is according to a Zogby Analytics poll. “Suburban women, after fleeing Republicans in the 2018 midterm congressional elections, are coming back to President Trump. The reason: many want his border wall. A remarkable new Zogby Analytics poll found that suburban women, more than likely voters, support the wall and Trump’s emergency declaration that will allow him to spend more to build it than Congress has OK’d. …

Now, that is flat-out amazing — and then, ladies and gentlemen, “incredible new study.” “Gallup’s 2018 tracking polls in all 50 U.S. states asked respondents to self-identify as either liberal, conservative or moderate. The aggregated results, which were released [after the program on] Friday, show that more respondents identified as liberal than as conservative in only six states.” In only six states do more people identify as liberal than conservative.

“The states where the number of self-identified liberal residents exceeded the number of conservatives were…” There’s one missing here. You’re gonna be shocked. “Hawaii, New Hampshire, New York, Massachusetts, Vermont and Washington.” Those six states are the only six states where more people identify as liberal than conservative. The liberal-conservative gap in California — which I’m sure many of you thought would be the leading state with more liberals. “Conservatives and liberals both make up 29% of the population.” 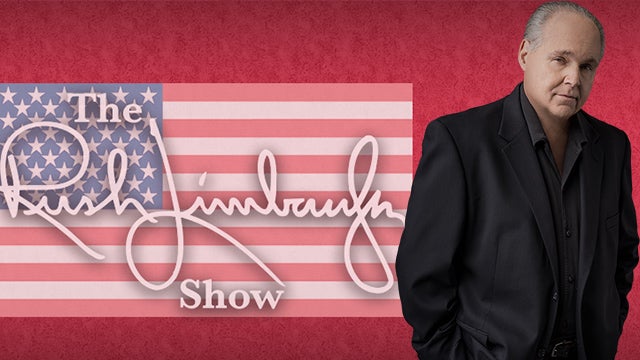 You might be saying, “How in the hell can that be when there’s no Republican Party in California. The Republican Party doesn’t win diddly-squat! What do you mean, 29% conservative?” That’s quite an interesting thing to study. Liberals outnumber conservatives in only six states, and that’s down from the last time they did this survey! It was nine. It’s down. Liberalism is trending down.