What Does the Roger Stone Gag Order Have to Do with Me?

RUSH: There’s also another story that the media is really hot to trot on. Apparently, prosecutors of the Southern District of New York have put out a warning to President Trump (paraphrased) that, “Even if you pardon Manafort, we’re going to hang him. We’re going to string him up. We’re going to make sure your pardon doesn’t mean diddly-squat, Trump.” That is the tone of the story, as reported on CNN. There is another story, a sound bite. 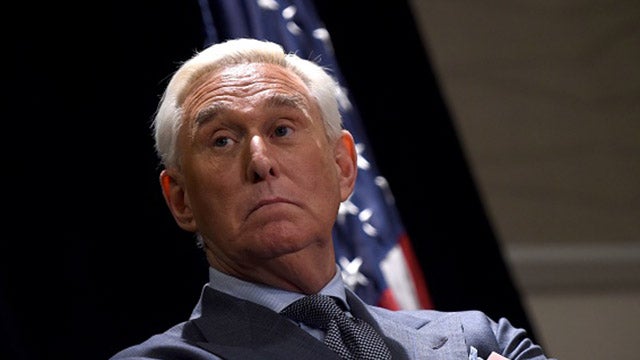 You know, Roger Stone, apparently… (sigh) I have to be real careful here. (laughing) Roger Stone put on a website or his website a picture of the judge in his case with a screen shot of crosshairs, like you would see through a rifle scope. So the judge, Amy Berman Jackson, calls him in and he apologizes profusely and says that he’s really stressed out and he’s despondent over all this, and he’s kicking himself for doing it. He didn’t mean to do it and he’s really, really sorry.