The Most Popular App in China

RUSH: Do you know what the top app in China is?  Now, you might think you know because you’re a techie.  You might say the top app in China is WeChat.  Have you heard of WeChat?  Well, let me explain.  This is part and parcel of why Apple is having trouble in China, in addition to whatever other reasons — prices and so forth.  In China, the number one chat app is called WeChat. It is their iMessage, except everybody in China uses it for everything.  It is even becoming more important than operating systems. 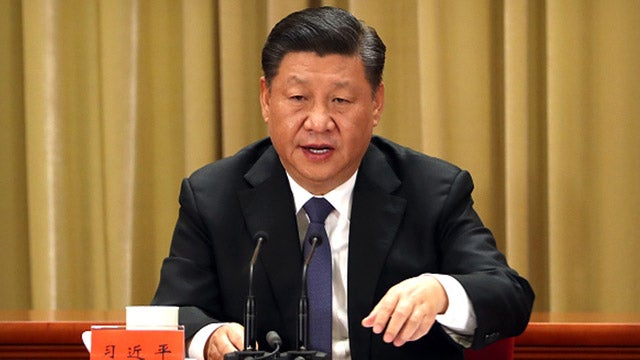 That’s why Apple’s big thing is iOS and Google’s is Android.  Those two things matter hardly at all in China because virtually anything ChiCom citizens want to do can be done on WeChat.  Now, you can download a version of WeChat, I think, on the iOS App Store, but it’s not nearly in this country what it has become in China.  But even with that, it is not the leading app in China.  The leading app in China is an app that provides citizens material about their president to read, Xi Jinping.

The number one app in China “rewards citizens for reading up on their president.”  All it is… It is an aggregator.  It’s kind of like the Drudge Report, except every story is about the president of China, Xi Jinping.  Of course, if you’re a ChiCom citizen, you’re not stupid.  If there’s an app out there that’s offering rewards for reading up on the country’s president, you’re damn well gonna download it, and you’re damn well gonna read it, because you damn-well know they’re spying on you and you damn-well know they’ll find out if you’re not reading up and if you’re not loyal to the president for life. 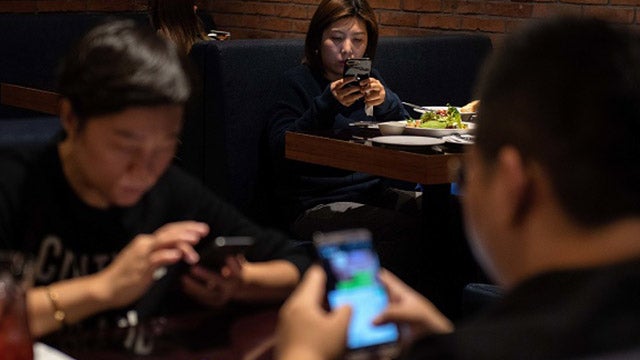 This guy has as much power as Mao Tse-tung had.  This is who Trump is negotiating with on the tariffs and the trade deal.  I thought, “How clever.  What if Trump did this?  Can you imagine how they would go nuts?”  Now, wait.  Not demanding, not offering rewards, but what if some enterprising software writer created an app that was nothing but what Trump says, has said — speeches, audio, video — and it was made available, maybe in-app purchases? You give it away as a download for free but then there are in-app purchases.

Can you…? (laughing) The left would go bonkers!  “China’s Top App Rewards Citizens for Reading up on Xi Jinping.”  By the way, I found this story in one of my tech blogs.  They have no problem with it.  None whatsoever.  You can earn “study points.”  The app “teaches the youth how to engage with their country’s leadership.”  They even publish a chart of the top apps in China — and right there it is.  “The most popular app in China rewards citizen reading up on their president.”