RUSH: Grab sound bite No. 1 first. There’s a new 15-minute video that the lawyers for the Covington kids have assembled, and they are serious. These people have sent letters of notification of potential lawsuits to named members of the Drive-By Media. Everybody at CNN that reported on this and lied about it.

The same thing for reporters, wherever they are — Fox, NBC, the names and the networks themselves. They’re warning them that if they don’t apologize and make this right, that they’re going to be targeted for a massive defamation and slander lawsuit because of what they did to the Covington kids. And, in the process of trying to get an apology out of the networks, they have put together a 15-minute video that has everything in order chronologically and what really happened — and, very simply, it’s this: 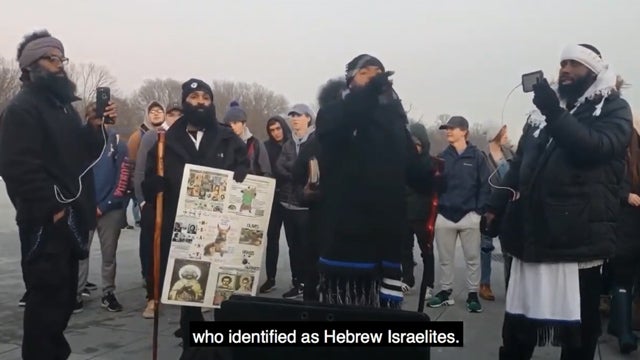 The Congressional Black Israelites were out there trashing the kids. They were accusing half of ’em of being gay. They are accusing them of being racist pigs. They accused them of being future school shooters. The kids were ignoring them. The kids didn’t say a word. The kids were having fun. The kids, in order to rebut that, then start their school song, with permission from their chaperones. About this time, this charlatan, aging, decrepit Indian protester, Nathan Phillips, grabs his war drum and grabs his band of protesters and decides to approach the kids.

Now, the kids think… They’re coming up, they’re beating a war drum, doing a chant. Maybe the kids think that allies are coming because it’s patently obvious who the instigators of this are. It’s the Congressional Black Israelites — Hebrews, whatever. But Nathan Phillips comes up, and he starts lying on camera that the kids were the ones shouting the racist invective, that they were doing the tomahawk chop to intimidate the Indians.

And it was the Congressional Black Israelites doing everything.

Nathan Phillips has been exposed as a total liar and fraud in this 15-minute video. But I just want to play for you a few seconds of it. I’m watching it, and something struck me. It just made me laugh. Now, I know I’m odd, and I know things that make me laugh make other people get clenched-fist serious and mad. It’s only 15 seconds, and there’s a lot of noise. I’m gonna have to play this probably two times for you to hear it all.

CONGRESSIONAL BLACK ISRAELITE: So? Guess what! This is a bunch of future school shooters!

COVINGTON KID #2: How are you gonna tell somebody they’re gonna go shoot up a school? That’s, like, really rude. 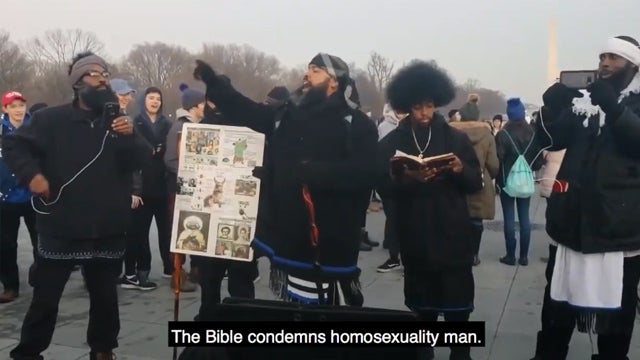 RUSH: All right. Now, when this all happened, everybody in America — because the Drive-By Media is blowing up in outrage at all of the insults and all the political incorrectness and everybody can’t stand it and, “We’ve gotta do something about this! It’s the most despicable, the most horrible words we’ve ever heard,” and the people to whom they were spoken, don’t act offended. They act a little surprised. “Hey, that’s really rude, man.” (laughing) 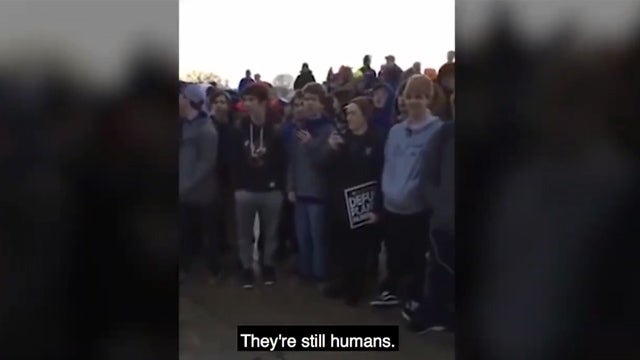 They certainly didn’t feel threatened by ’em and they didn’t act like… You know, the media thinks when people hear this kind of stuff, they crumble, “Oh, my God. Oh, my God.” Snowflakes can’t handle anything like, “Oh, my God! Shut ’em up. I can’t hear this. I can’t hear it.” These kids were unaffected by it. “That’s really rude, man.” “That’s really… How do you know somebody’s gonna shoot up a school? That’s really, really rude, bro. That’s racist too,” and the Congressional Black Israelites are just unaffected by it.

It’s in the midst of all this that Nathan Phillips grabs his band of Indians and starts walking over and gets involved in the whole thing. “That’s really rude.” It’s almost like listening to Sean Penn in Fast Times at Ridgemont High.