You Won’t Believe This Headline 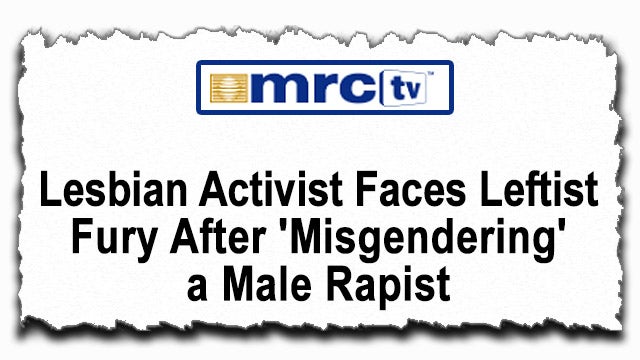 “‘I got kicked off of the Baltimore mayor’s LGBTQ Commission as the only lesbian, simply for stating biological facts,’ she said. ‘After a months-long witch hunt, I was found guilty of “violence.” My crime? Using male pronouns to talk about a convicted male rapist who identifies as transgender [woman] and prefers female pronouns.'” So can I set the table? I realize some of this can get confusing. A guy raped a woman and then didn’t want to be called a guy because he says he “identifies as a woman,’ so he’s transgender.

I’ll guaran-damn-tee you he did. I don’t know it, but that’s what makes this absurd! I guarantee you. A guy rapes a woman and then says, “No-no! No-no! I’m not a guy. I — I — I — I identify as a woman. I’m transgender,” and the LGBTQ outfit supports him and accuses the woman who correctly identified what happened as engaging in violence. This is the kind of crap, folks. This is permeating schools. They’re teaching little kids now to identify things this way. 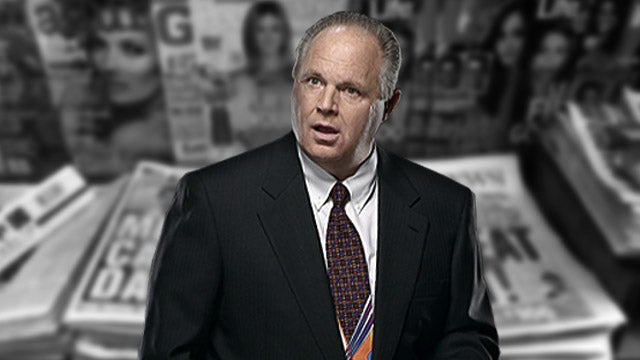 It’s child abuse. “‘It doesn’t matter that he sexually assaulted two women in a women’s prison after being transferred there on account of his “gender identity,”‘ she continued. ‘Oh no, it is far more criminal for me to call a male rapist “he” than it is for him to rape'” somebody. That’s exactly right! It is. The greater offense here is for this woman to have called a male rapist “he,” when male rapist — who did the rapes — identifies as a woman.