Oakland U. to Use Hockey Pucks to Stop Gunmen

RUSH: Oakland University in Michigan, very, very worried about the possibility that somebody might show up on campus and start shooting at people. And so as a means of providing students and faculty with a defense, they are now passing out hockey pucks. 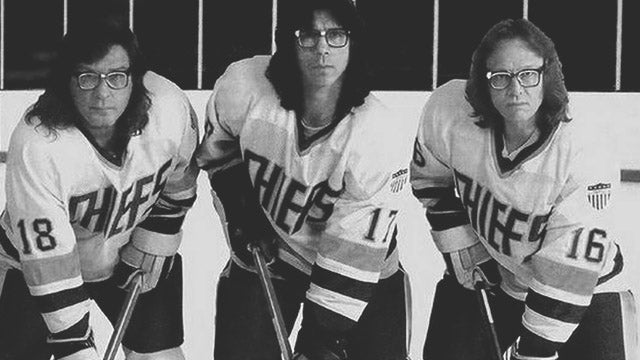 “Oakland University in Michigan is passing out hockey pucks to be used as possible weapons against mass shooters. The school’s initiative is twofold: circulating hockey pucks around campus in case of a dire situation, and raising funds retrofit the school’s classroom doors so that they can be locked from the inside.” Need a fundraiser for that.

“The impetus for these efforts in suburban Detroit came after the shooting at Marjory Stoneman Douglas High School in Florida in February.” We all know the story there. So now hockey pucks — they’re dead serious about this. Hockey pucks, dead serious.