RUSH: Well, look at this, folks. CBS has canceled Murphy Brown. Historic low ratings. CBS is saying (paraphrasing), “Hey, there’s no news here. We’re canceling it after 13 weeks. It was only a 13-week order. So we’re just not renewing it. We’re not canceling anything.” That’s their story, and they’re sticking to it. You know as well as I do that if Murphy Brown had been a hit, that they’d be trying to do another Roseanne version of it except not get rid of Candace Bergen. 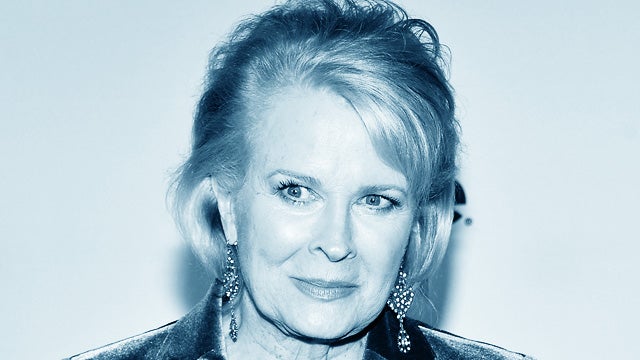 So another “We hate Trump” comedy down the tubes, Murphy Brown, and they’ve canceled another show, Happy Together. Anybody know what that show is? It’s supposedly a comedy, Happy Together. As long as they don’t cancel Elementary. Even if they put Elementary on All Access, that’s such a great show. I love Elementary, and it almost got canceled last year, but it survived.