RUSH: This is Robbie from my adopted hometown of Sacramento, California. Welcome, and I’m glad you made it through. How are you doing today?

CALLER: Hi, Rush Limbaugh. Great. Thank you. I’m a Millennial and calling to suggest why many of my generation may feel that 2018 is the worst year ever to be alive. My suggestion is that Millennials as a generation, as a generality have been taught to culture (sic) a spirit of entitlement rather than a spirit of gratitude. And if you’re always focusing on what you don’t have, you’re bound to be miserable. 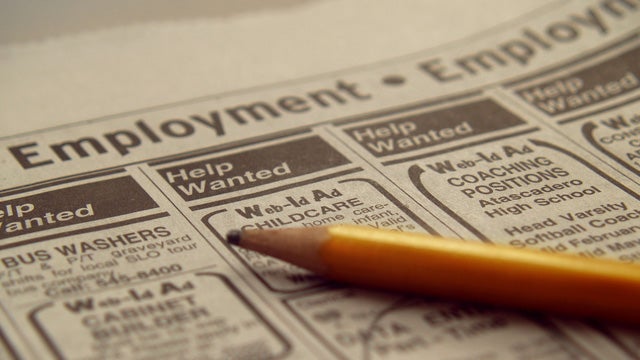 RUSH: Well, yeah, especially if you combine that with the idea, like you say, of entitlement, what you are owed.

RUSH: You know, what people should be giving to you or providing to you. And if you don’t have it, yeah, then I can see that.

CALLER: And I also have a question that’s somewhat unrelated, but, if you have time for it, it’s something I’ve been struggling with.

CALLER: So, about 14 months ago I became eligible for unemployment, and then after that, for disability. My struggle has been the question, “Is accepting an unemployment check or a disability check simply recovering money that I earn and that the government took from me, took out of my paycheck, or is it welfare money?” And then, if it’s welfare money, I would consider it dirty money and I wouldn’t want it.

RUSH: Well, unemployment compensation is not, by definition, welfare money. Your employer pays it. Actually, anything that you don’t get that your employer pays somebody is actually your money. For example, I don’t know if you’ve ever looked at it this way, but a lot of people look at Social Security, the FICA deduction on your pay stub or on your auto deposit ledger. You’re told that you pay half and the government pays half. But you’re paying it all.

If your total cost of employment, wherever you work… I’m just gonna make some numbers up arbitrarily. Let’s say your salary is $75,000 a year but it’s costing your employer $110,000 to hire you. That’s $35,000 being paid to you that you never see. It’s going to Social Security. It’s going to Medicare. It’s going to unemployment insurance. You’re being paid that money; you just never see it. Washington takes it. So, in that sense, if you’re working and you’ve worked a sufficient amount of time, whatever you’re getting in unemployment compensation is not, by definition, welfare.

Disability is an entirely different thing as well. When you get into the argument about the welfare state and the entitlement state, nobody… We’re a very compassionate country, and nobody is opposed to be helping people out who have legitimate disabilities, who have been injured or some such thing and cannot for a time — however temporary — produce for themselves. That’s not at all what people are talking about when they get into strident arguments about welfare and the welfare state. You’re not taking dirty money per se.

CALLER: Well, several weeks ago you cited a statistic several times, and I think that you said, if I was listening carefully, that we’re reaching a point in our country now where more people are taking a check from the system than contributing to the system. And I just don’t want to be a taker and not a giver. But, if I’ve given in the past and it’s just a matter of recuperating what’s been taken out of my paycheck, then I can have peace accepting it at a time that I need it.

RUSH: Well, the latter part of what you said is true. The statistic… I’m not sure I stated it exactly that way. The point was that over half of the population receives some kind of money in the form of some kind of subsidy or assistance from the government, not whether it’s more or less than they earn or have put in. I wasn’t arguing that. I mean, by definition, I think Social Security, nobody’s ever gonna get out what they put in. That’s one of the problems with it.

If you could take the money that’s being deducted every paycheck for Social Security and put it in your own investment account, you’d be amazed at how much more it would add up to than just leaving it in the so-called Social Security trust fund. That’s why they don’t want to let you do it because they don’t want people to find this out. But it’s just an evolutionary thing that’s happened, and in many cases, people are receiving subsidies from the government that they didn’t ask for it, they didn’t demand. 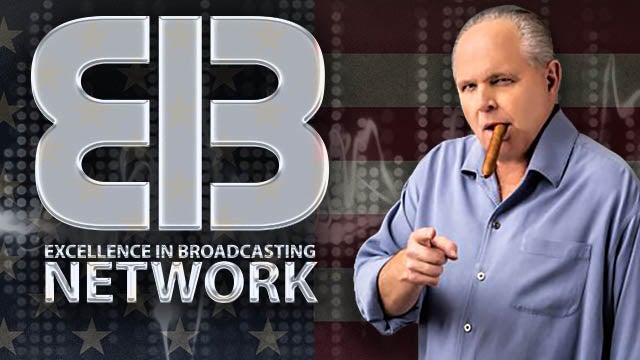 It’s just politicians set it up in such a way that you get the money and you’re supposed to be thankful to government for it — and then down the road, you’re supposed to be very suspicious of any attempt to cut the size of government. Because if you’re getting X from the government for whatever reason, I’ll guarantee you, most people that do think they’re entirely justified in getting it. And then some politician comes along and starts railing about how government’s too big and we need to cut the size of it? Well, people that get a certain percentage of their monthly or yearly income/money from the government are not gonna want government cut at all.

So it has been a very stealth strategy to get as many people receiving some kind of government assistance or subsidy as possible, because the objective has been, then, to make it very, very difficult to make government smaller. It’s been a psychological ploy that’s been put in place for many, many moons. You can almost say that it started with the first withholding, which began during World War II, I believe. And then health care benefits were tacked on to that as an unseen, untaxed benefit. So in your case, Robbie, don’t beat yourself up out there about dirty money or gaming the system. There are plenty of people who do and who are, but from your description of yourself, I would not count you as one of them.