Ivanka Didn’t Come Close to Doing What Hillary Did!

RUSH: No! No! I am not. I’m not gonna talk about Ivanka Trump’s email until it is proven that she created a secret email server and put it in her home (preferably in the bathroom) to hide a pay-for-play scheme, and then tried to destroy it when subpoenaed. I’m not gonna talk about Ivanka Trump and her emails until somebody shows me that what she did got anywhere even close to what Hillary Clinton did — and Hillary Clinton has been exonerated. 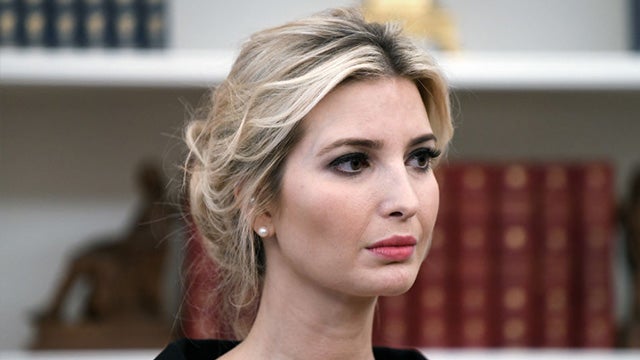 The FBI and James Comey exonerated Hillary Clinton for trafficking in classified data over an unprotected server with the president of the United States (and everybody else) who lied to the American people about when he knew that Hillary was using that server. He said he only found out about it when everybody else did in the news, which was a lie and rooted in hate, because Obama was emailing back and forth with her via her private server that was unprotected.

So, you know, to hell with this Democrat dream of a two-tier justice system. We can talk about Ivanka Trump after Hillary Clinton’s trial. But I’m not gonna get sucked into this. That was my whole point in the first hour. These two situations have nothing in common, and I’m not gonna get sucked into treating whatever Ivanka Trump done as somehow similar to what Hillary which is what the Obama Media is trying to do out there. They’re trying to exonerate Hillary a second time while convicting Ivanka, who hasn’t done anywhere near.

So no. I’m not talking about it.