House Democrats say they have 85 subpoenas ready to be launched from a “subpoena cannon.” The Democrats are gonna be subpoenaing Trump’s tax records. They’re going to be requesting all information on Russia that Bob Mueller does not have. I actually saw this little Pencil Neck Schiff guy say they want to make sure that Mueller has everything he needs, as though Mueller may have been frozen out learning some Russian stuff and the Democrats are gonna make sure that he finds it and gets it. 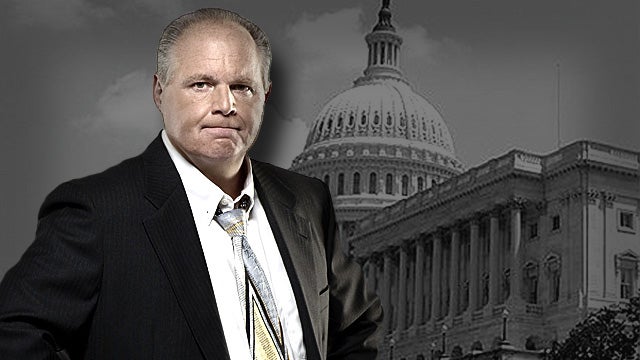 Now, we’ll see. I’m asking myself, did all of these people (interruption) Sorry. Did all these people who voted for the Democrats want that? Is that what they’re expecting to happen? We don’t know. We will have no way of knowing until it all starts and there is any kind of public reaction to it.