RUSH: This story is from New York Post. “Fans Blame Beyoncé for Beto O’Rourke’s Loss to Ted Cruz — Fans are roasting Beyoncé for her 11th-hour endorsement of Senate hopeful Beto O’Rourke on Tuesday, with some even blaming her for the Texas Democrat’s loss to Sen. Ted Cruz.” 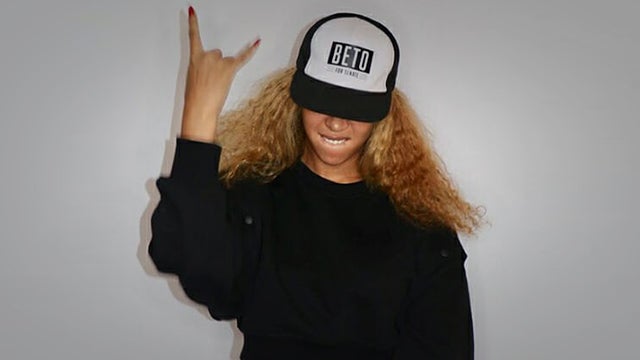 You know, she’s from Houston. She urged her fans to get out there and vote for O’Rourke. She posted photos of herself on Instagram. She dressed in all black and wore a matching “Beto for Senate” cap. Many were quick to point out that all of that was too little, too late. “You have such a huge, influential voice and you wait until Election Day to post this? Beto needed you sooner. Maybe you could’ve actually made a difference.”

They’re really blaming her for his loss. But of course Beto didn’t lose, you see. If you listen to the Drive-By Media, he didn’t lose. He showed so well better than anybody expected. He’s now maybe the Democrat presidential front-runner. It’s amazing how resume enhancement works on the left.