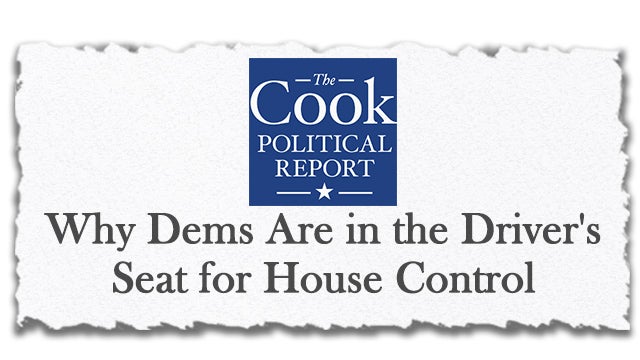 So 30 to 40 puts them, I mean, way, way up. (interruption) I don’t care. This is Charlie Cook putting his reputation all out there. Democrats gain 30 to 40 seats.

RUSH: Just to repeat, Charlie Cook of the infamous, famous, infallible, inestimable, essential, couldn’t do without it, Cook media report — well, that’s how intellectuals write about each other. You know, you have an intellectual columnist and he’s talk about another intellectual columnist, the estimable, the essential, the… Whatever the word is for, we couldn’t do without them. And so that’s how I was describing The Cook Report. Anyway, he says it’s all over, 30 to 40 seats Democrats pick up, 30 to 40. This nails it now. 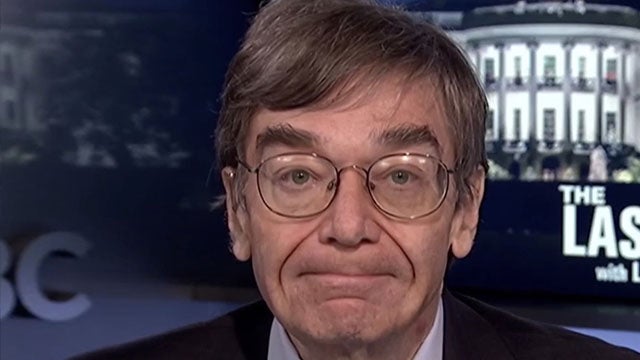 It’s over, in terms of the House; Nancy Pelosi is on her way to becoming speaker. By the way, she has said what she’s gonna do. Pelosi’s already announced her agenda as the new speaker. She said “in new comments published Wednesday that climate change will become a front-and-center issue if” sorry, when “the Democrats take back the House,” and that’s gonna be Tuesday. So starting… Well, Democrats won’t be sworn in ’til January.

“In a lengthy interview published Wednesday by the [failing] New York Times, the California congresswoman said she would resurrect the defunct select committee on climate change if the Democrats win back the House in November. The GOP killed off the Democrat-funded special committee when they took control in 2011.”