Don’t Bother Voting, Democrats! Pelosi Says the Election Is Over

RUSH: Well, CNN was the first to do it. A month ago, CNN declared the Democrats have won the House because of one of their polls. Nancy Pelosi is declaring victory in the battle of the House.

So no need for you Democrats to vote now. 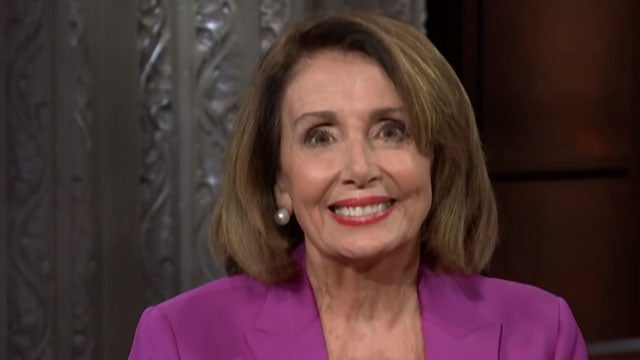 But she’s not the first. John King (who is doing the reporting right now on Pelosi saying they’ll win the House) also said the Democrats had already won the House, according to one of their polls about a month ago.