Trump Is the Cat That Won’t Go in the Carrier

RUSH: Now, this is an interesting little analogy here coming up. This is Sharon in Dalton, Massachusetts. I’m glad you called. How are you? 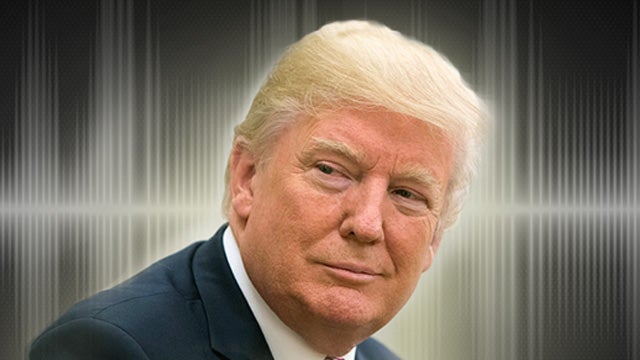 CALLER: I’ll just get to my little comment here, and it’s basically about media’s power and manipulation that they’ve had over the past whatever, 30-plus years. And ever since Trump’s little victory or, you know, great victory, their little bloom is off the rose, and he is just one cat that ain’t going in that cat carrier.

So I’m really glad that we have a fighter, you know, ’cause it’s about time. I just can’t believe all these people for all these years that have actually bought what they have been selling, you know? I remember back in the eighties when I was like 18 I didn’t believe what they were telling me then, and it’s just always astounded my how so many people just buy what they sell.

RUSH: I’m with you. I’m close to that age where in the eighties I was in my twenties, so I’m a little bit ahead of you, but I remember the same thing. And much of the eighties — well, from the last half of the seventies through 1983 I was not in broadcasting; I was working for a baseball team, the Kansas City Royals. And when you work there, everything was sports. You occasionally go to lunch and talk about what was in the news, but anybody that had really strong opinions about it was looked at like a geek. 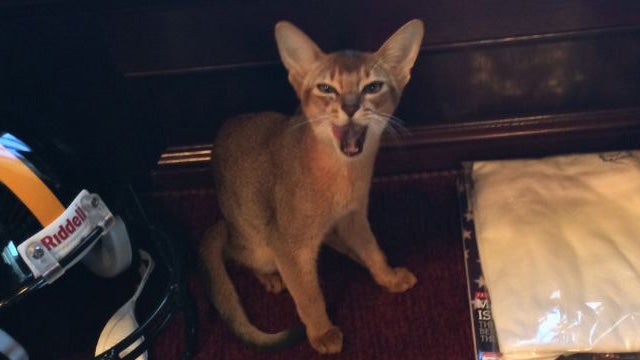 RUSH: ‘Cause it was sports, sports, sports, that’s the only thing that mattered. The controversies of day were whatever the sports page were saying about your players. And I, too, was struck by just how rote the belief in whatever was in the news — there’s only CNN at this point in time. My radio program didn’t start ’til ’88. I mean, there’s nothing but three networks and CNN, and, like you, I was stunned by how many people just believed it without even questioning it, whatever it was in the news — network, newspaper, what have you.

You know, I love your analogy that Trump is the cat that won’t go in the carrier. He will not go along with the — and Trump is the guy who defies every supposed tip or how-to suggestion or whatever ideas to get him in the carrier. I like your thinking on that. Thank you.